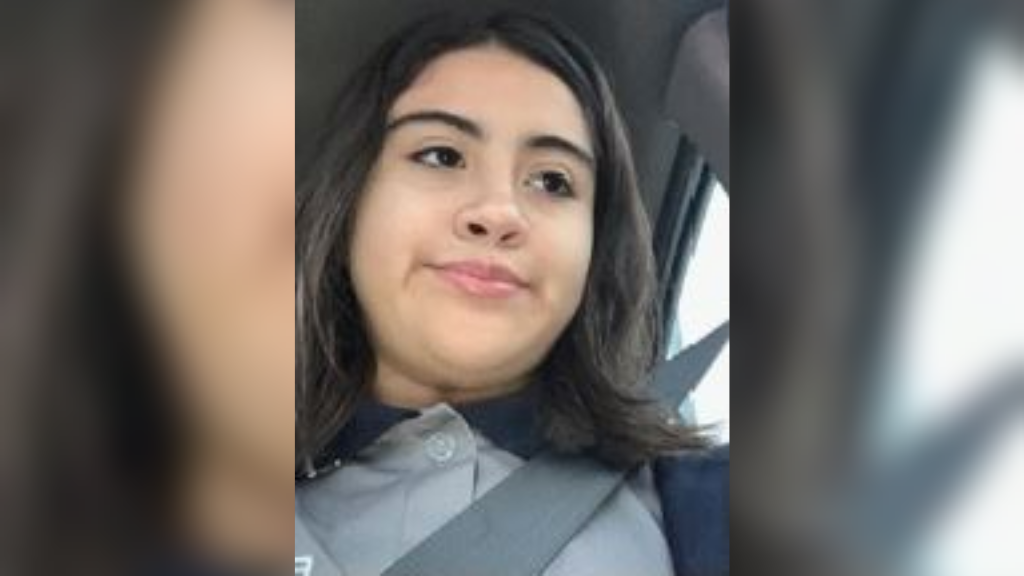 TUCSON (KVOA) – An Amber Alert was been issued in Arizona Friday after a 13-year-old was taken from Mexico by her mother on June 25.

According to Arizona Department of Public Safety, Valeria Luna Millanes reportedly traveled with her mother, who was identified as Rosario Milanes Espinoza, and her sister, who is legal age, to Phoenix on June 25, after her mother requested authorization from the 13-year-old’s father to travel with her.

According to DPS, Valeria and her sister were supposed to travel back to Nuevo León, Mexico with her father in December. However when that did not happen, U.S. Customs and Border Protection confirmed that Millanes Espinoza traveled to Los Angeles on June 25 using a red card from Interpol.

CBP confirmed that Valeria was traveling with her mother.

Valeria, who was last seen June 9, was described to be five feet, two inches tall and weigh about 105 pounds. DPS said she has brown eyes and brown hair.

Her mother was said to be fleeing Mexico after committing fraud.

DPS said “there is fear for the integrity of the girl since apparently the lady is in the company of her accomplice of Argentine nationality, who could have deprived her own mother of the life.”