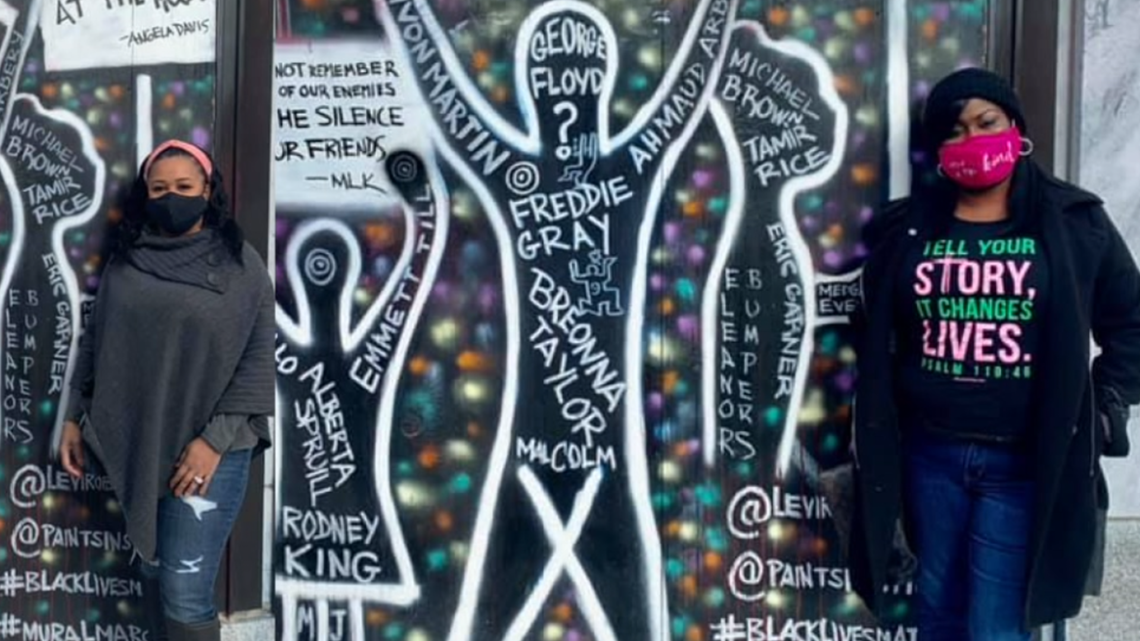 Leaders are encouraging Americans to stay home this year, but two Beaumont women are determined to be there.

BEAUMONT, Texas — Inauguration Day is one those events that brings generations together regardless of different political beliefs.

This year, leaders encouraged Americans to stay home, but two Beaumont women were determined to be there. They wanted to witness history.

While an insurrection and a pandemic has changed things, the two have vowed not to let it stand in their way.

The hallowed grounds of our democracy are now filled with armed guards, barriers and boarded up businesses ahead of the inauguration.

“It is something that you see in other countries…” Felicia Young said.

Shatonna Rucker said, “It’s real eerie for me to be able to walk out into my nation’s Capitol, and all I see is police.”

RELATED: National Guard sleeping in the Capitol an echo of Civil War
Normally, there would be hundreds of thousands of people witnessing the peaceful transfer of power. Beaumont residents Young and Rucker debated about what to do.

The two are staying at a hotel minutes away from the Capitol. They’re planning to watch the ceremonies on TV. They said it’s special to simply be in Washington D.C. and to witness Kamala Harris become the first black vice president.

RELATED: What is the schedule for Joe Biden’s inauguration?

“I’ve seen the battles she had to fight. I’ve seen things she had to go through in order to get where she is now,” Young said. “It just motivated me to know that I can do some of the amazing things that I want to do as well, and a lot of women who are like us they can do it as well.”

They said the riots at the capitol empowered them to stand up and be a voice for democracy.

“There are people here who had other motives, and so we came with our motive, and it’s all positive. And just letting the administration know, the people who are here working know that you have supporters behind you,” Young said.

Young said they plan on being in Washington D.C. through the weekend, and they will be watching the inauguration from their hotel rooms safely. 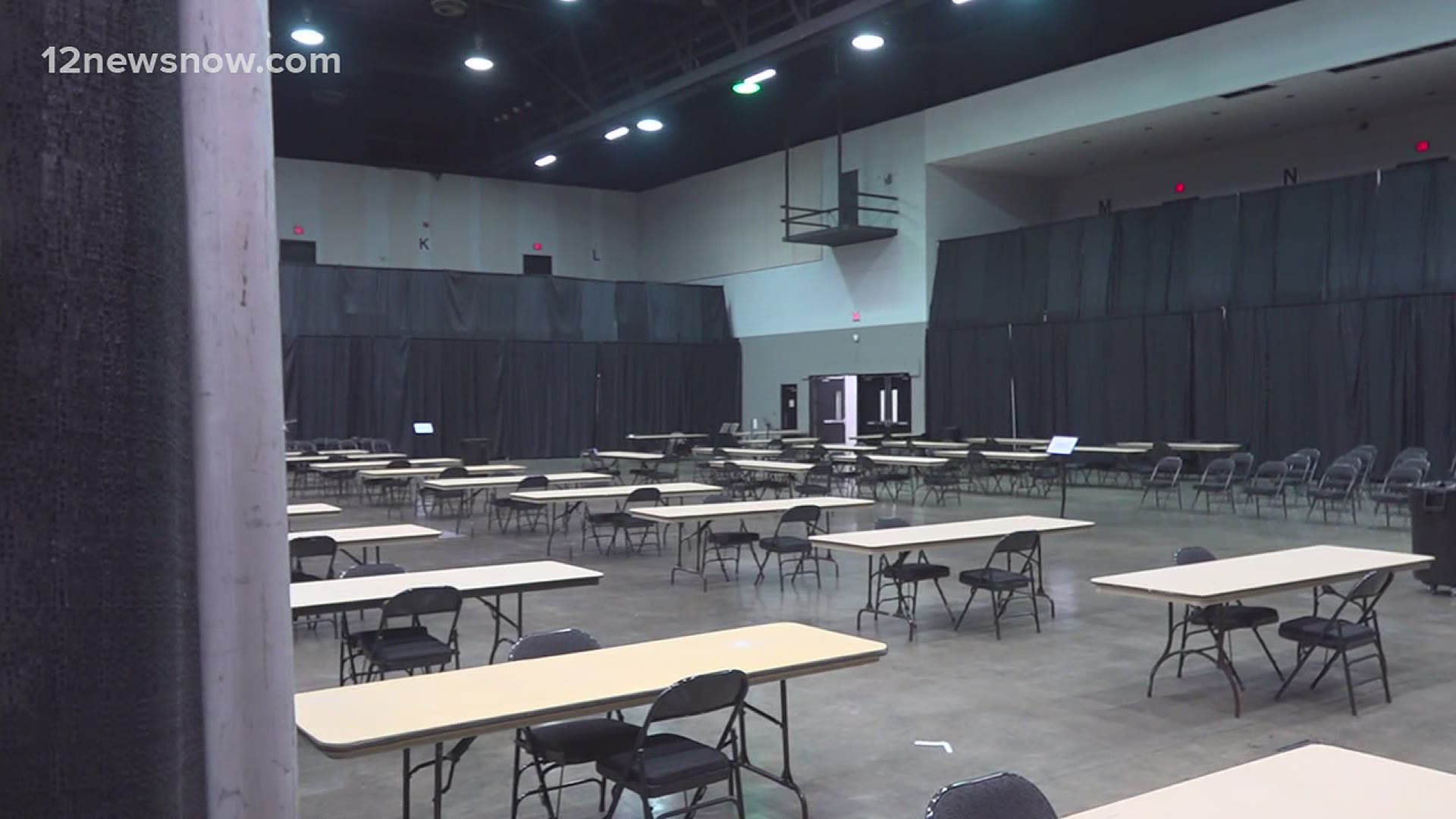