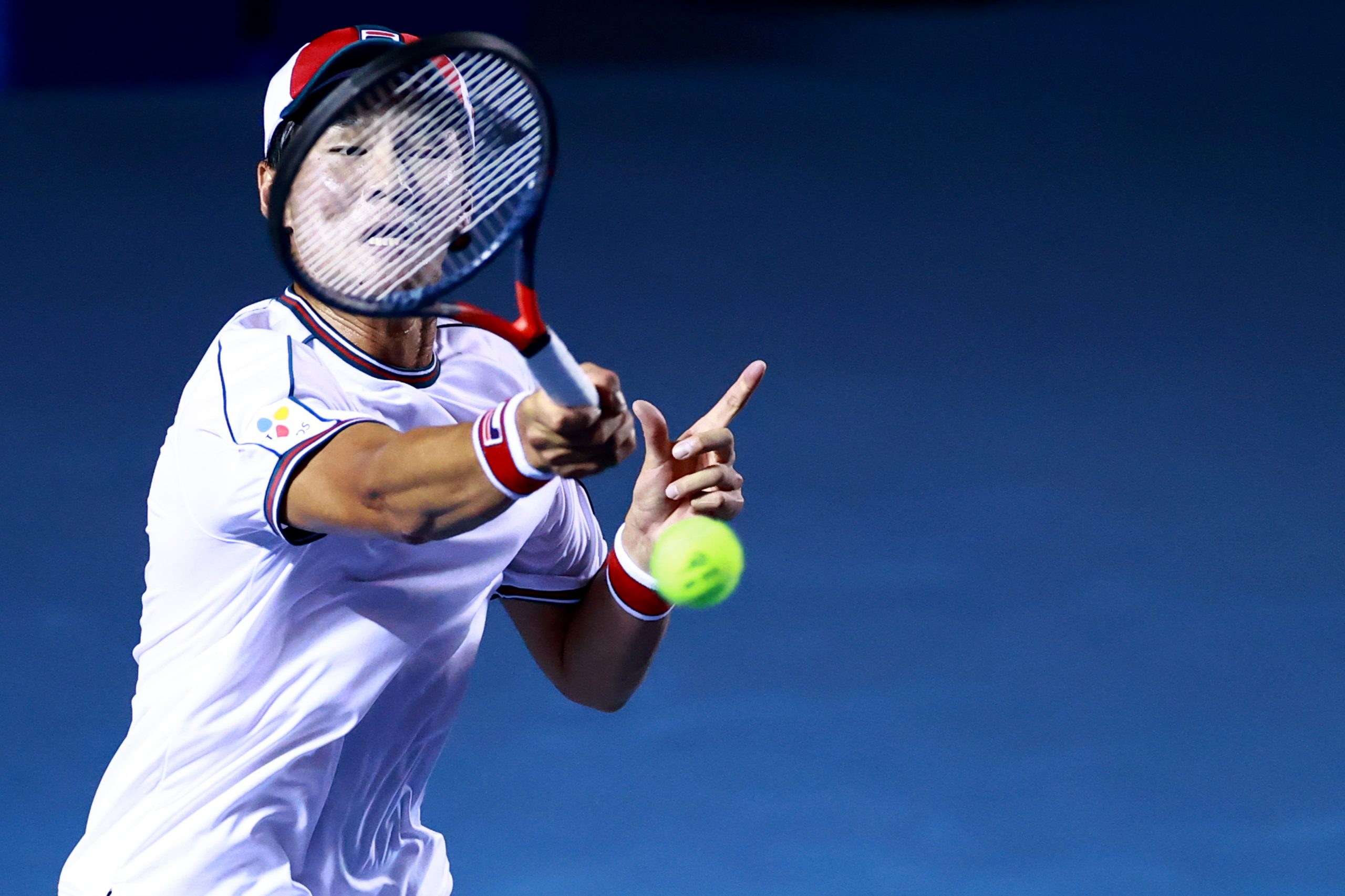 Since the launch of the ATP, there has never been a better week for players to secure their first ATP Tour level victory than this one. Most likely due to COVID travel concerns ahead of the far more lucrative Australian Open, players once slated to begin their season at the ATP 250s in Delray Beach and Antalya have been dropping like flies.

Will John Isner continue his dominance at ATP 250s in the States? Or will a lower-ranked player seize this opportunity to capture an ATP title? Let’s discuss from a betting perspective.

Odds from DraftKings Sportsbook and are subject to change

Tournament favorite and fourth-seeded Hurkacz has by far the easiest path to the final, as the top seed in his section—Cristian Garin— owns a 15-26 record on hard courts. Before Milos Raonic, Vasek Pospisil and Reilly Opelka withdrew, Hurkacz was +900 to win the title, which would have been a fantastic bet.

But if you snooze, you lose, and due to his massive price drop, Hurkacz essentially lost all his value. Given his solid draw, I believe Hurkacz will make the final, but after seeing his potential ROI drop by 60% in one day, I can’t recommend taking him at this price.

Overthinking is one of the biggest mistakes you can make in sports betting, so let’s not make that mistake with Isner. On paper, this tournament has the big fella written all over it. Of his 15 ATP titles, he’s won 13 on home soil and 12 of his 13 at ATP 250’s.

The stadium at Delray Beach Tennis Center is an intimate court that historically rewards big servers. Past champions over the last 10 years include Opelka, Sam Querrey, Marin Cilic, Kevin Anderson, Ernests Gulbis, Jack Sock and Juan Martin del Potro. All these players are capable of serving their opponent off the court.

Isner’s draw is far more difficult than Hurkacz’s, as he will likely have to beat Tommy Paul or SoonWoo Kwon, and either Frances Tiafoe or Adrian Mannarino in order to reach the final. But the 25th ranked Isner remains, for now at least, America’s most formidable tennis player. It’s unclear what level Isner will bring to the year’s first tournament, but the breezy 75 degree temperatures in Delray and the best-two-out-of-three set format certainly won’t hurt his chances.

To win the title, Isner will need to win just four matches and defeat no more than two Top 50 players. Experience is certainly on his side in this weaker-than-normal field. At +450, Isner is a solid bet to capture his 13th ATP 250 title in the United States.

At +2500, SoonWoo Kwon is a fantastic long-shot bet to win the title. He made the quarterfinal here last year before falling to eventual champion Opelka.

Both Opelka and Paul trained with Kwon during the offseason in Florida and admitted to being “chopped up” by the South Korean No. 1. In 2020, Kwon proved he can go toe to toe with the best in the business, earning wins over Raonic, Mannarino and Dusan Lajovic. If Kwon can sneak past rising American star Sebastian Korda in the first round, he should be able to sink his teeth into the tournament.