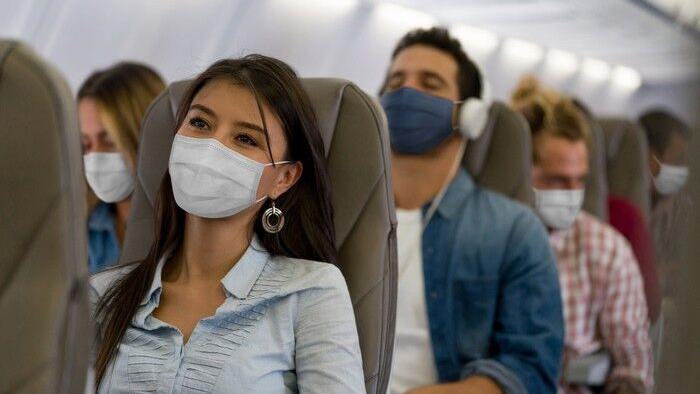 There’s a good possibility that defaults won’t reach the levels that banks have prepared for. Fitch Ratings recently revised its 2021 sector outlook for U.S. banks from negative to stable, saying that fundamentals held up better than initially predicted and noting that the second half of the year could bring a modest uptick in loan activity if vaccine distribution is effective.

2021 is unlikely to be a banner year for banks, but it could be the perfect time for value investors with long time horizons to scoop up bank stocks on the cheap.

The telemedicine boom was already underway before the pandemic, but COVID-19 fueled explosive growth for the niche in 2020. Telemedicine use was up 1,000% year over year in March and 4,000% in April, according to a research paper published on the JAMA Network. A Fortune Business Solutions report estimates that the size of the telemedicine market will grow to nearly $560 billion by 2027, up from $61 billion in 2019.

Obviously, your doctor isn’t going to perform surgery on you via Zoom, and telemedicine will never replace many forms of in-person care. But some specialties such as psychiatry and general mental health treatment could thrive under the model. Mental health start-ups like Talkspace and Betterhelp, which was acquired by Teledoc in 2015, saw a surge in new users in 2020.