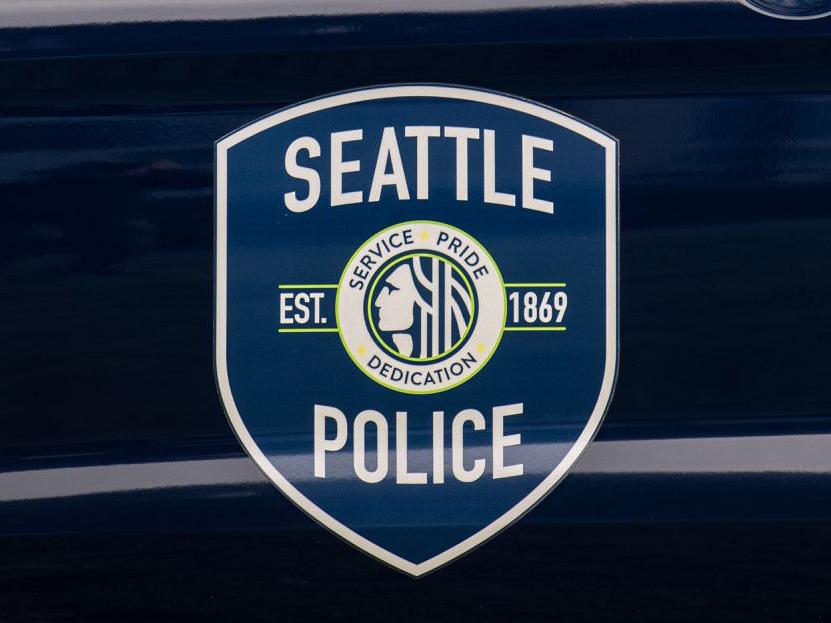 SEATTLE (AP) — Three more Seattle police officers are under investigation over their presence in Washington, D.C., during the riot at the U.S. Capitol on Jan. 6., Interim Police Chief Adrian Diaz said Wednesday.

The three came forward after he suspended two others with pay last week. Andrew Myerberg, the director of the city’s Office of Police Accountability, has said he expects any officers who attended the violent protest to report themselves.

The three who came forward remain on duty. But the chief said that if the Office of Police Accountability finds any evidence the officers were directly involved in the insurgence, they will be fired and the information will be shared with federal officials.

“We cannot allow violent or intimidating direct action to become acceptable in our society,” Diaz wrote in a statement posted on the department’s online blotter. “If any SPD employee participated directly in assaulting the Capitol, I will terminate them. This department DOES NOT believe in or support this type of behavior.”