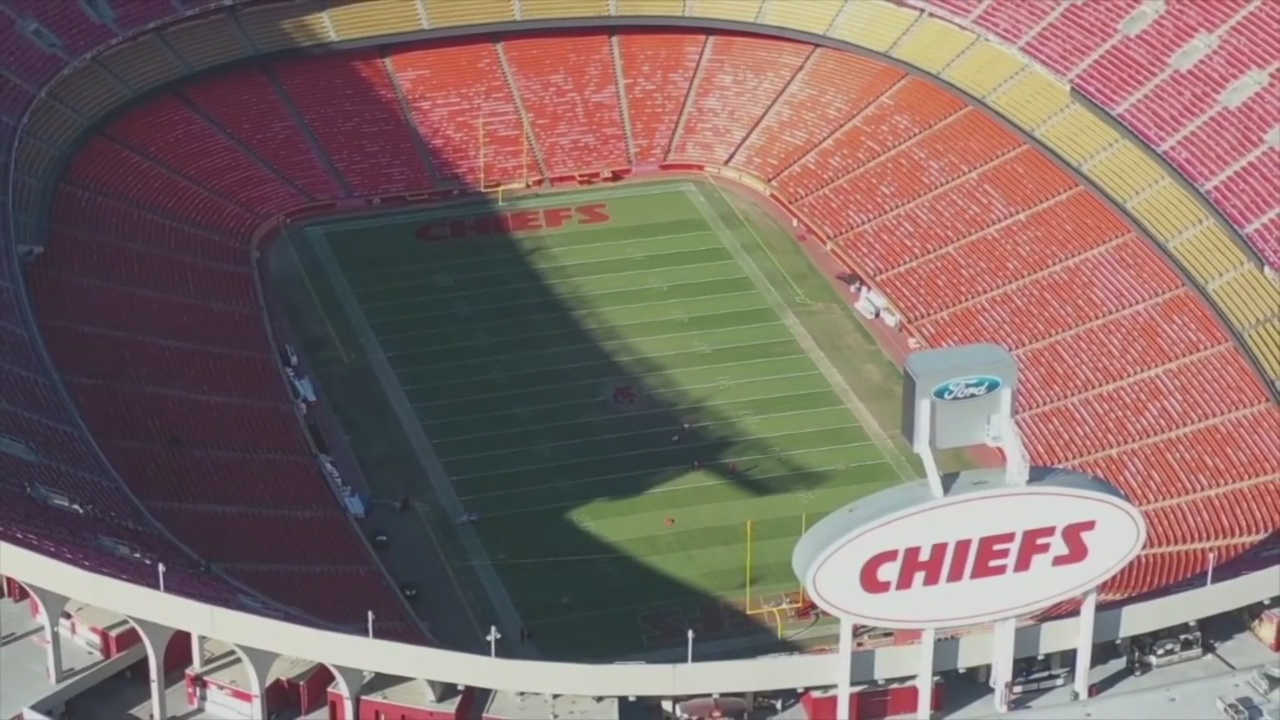 KANSAS CITY, Mo. (WIVB) – Of the roughly 17,000 fans who will be inside Arrowhead Stadium Sunday, there’s no doubt some of them will be from Western New York. They’ll have a choice to make between a 14-hour drive and a flight. Dr. John Crane, a professor in the Division of Infectious Diseases at the University at Buffalo’s Jacobs School of Medicine and Biomedical Sciences admits that’s a tough call.

“I think it’s pretty close,” Dr. Crane said. “Driving would be safer from the COVID point of view. But you’d have a greater risk of having a traffic accident along the way.”

While Crane says the safest way to watch the AFC Championship game between the Bills and the Chiefs is by sitting on your couch with your immediate household, he’s no fool.

“Of course there are fans who are diehards who want to be there in person, if they are able to get tickets,” he said.

Tickets are still available on the secondary market.

For fans who decide to drive, Crane suggests bringing food to minimize the need to stop at restaurants along the way to Missouri. As far as flyers go, he stresses the importance of mask-wearing.

According to data from the Kansas City, Mo. Health Department, the coronavirus testing positivity rate in that city was 31.8% for the week of January 3rd through the 9th, the last week data is available. In Erie County, New York, the positivity rate that same week was 6.8%, and dropped to 5.9% last week.

“The highest risk places would be where you’re going to be forced to be in close proximity to other people,” Crane reminded Kansas City travelers.

Chris Horvatits is an award-winning anchor and reporter who has been part of the News 4 team since 2017. See more of his work here.