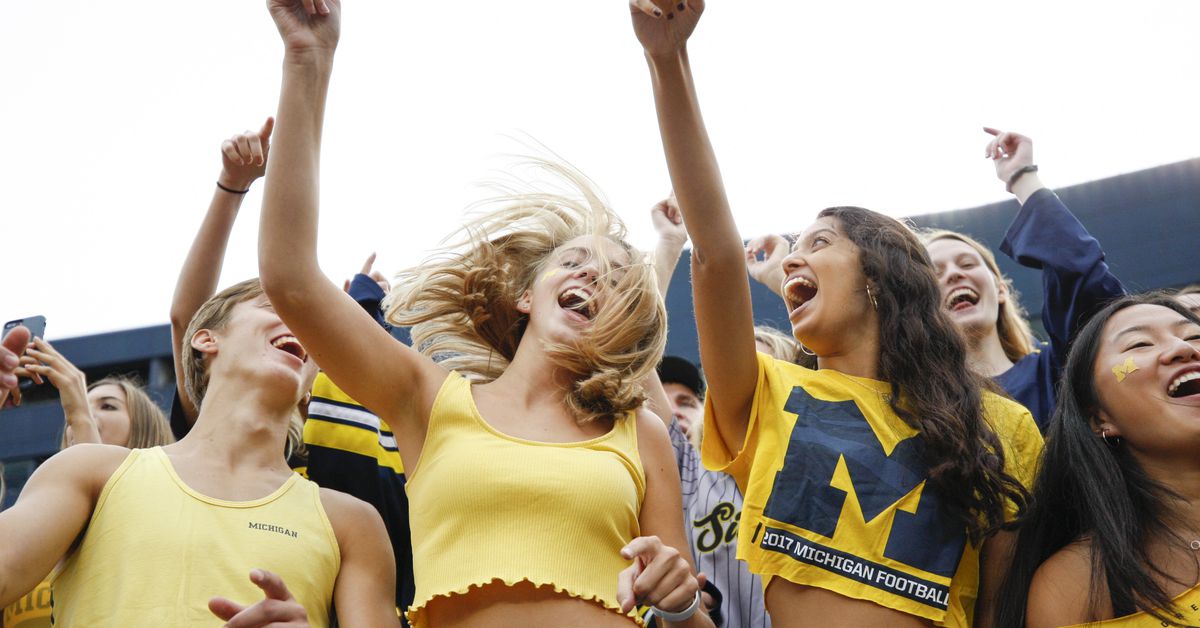 We often get asked about putting out some sort of guide for Michigan Wolverines fans that are coming to town for games, whether it be the first trip or a return visit. For whatever reason, we have not been able to get to it, but that changes today!

Below are some tips and tricks for people looking to maximize their time in Ann Arbor this fall. These are the takes and opinions of someone who has spent a decent amount of time around campus in the seven years of operating this site, so put into that what you will.

Without further ado, here would be my tips for your Michigan experience in town and around the stadium.

Note: MnB is not being paid or endorsed for any of these. We are simply sharing friendly tips!

Where should I stay?

This one is tough for me to answer given I live close enough to drive in, but I would suggest Residence Inn in Downtown Ann Arbor if I were planning a trip for you. The reviews are pretty positive and it puts you into the thick of where some of the good bars are restaurants are. It is about a mile down the road from the stadium and about a 25 minute or so walk down Main Street. If you need a break, there are plenty of bars and restaurants on the way to dip into.

Where should I park?

A move of mine in the past has been to park downtown and make the long walk. When the weather sucks, there are usually Ubers or Lyfts around that will get you pretty close, or at least a lot closer than the mile walk would.

But if you’re coming into town to take in a game, the U-M golf course or Ann Arbor Pioneer High School are your two best bets. It puts you right across the street from the stadium and throws you into the thick of the tailgate scene. It will be your priciest option at around $40-$50 a game. You can also park on someone’s lawn in one of the neighborhoods and pack a few travel beverages in a cooler and check out the tailgates for yourself.

What are some bars or eateries I should check out?

Whether enjoying a drink and an appetizer before or after the game or finding a place to partake in some adult beverages on your way to the stadium, there are plenty of options. Three of my favorites are The Pretzel Bell, Jim Brady’s and Pizza House. The first two are on the Main Street walk that we referenced earlier, while Pizza House is closer to campus on Church Street. The Brown Jug is another favorite of mine and is located over by Pizza House.

There are plenty of coffee shops in Ann Arbor being that it is both a college town and extremely hipstery. My favorite is RoosRoost, which has a location downtown on Liberty Street and another closer to the golf course off of Industrial Hwy.

How should I spend my pregame time?

Make an effort to get over to the East side of the stadium to see the band enter the Big House if you can. It’s not something I’ve ever been able to do, but everyone should probably check that out at least once.

How early should I get into the stadium?

The gates open two hours before kickoff. That’s a little early to get there as a fan, but if you’re the type that likes to settle in, find your seat and then take in the stadium a bit, that’s as early as you can get in. I would recommend getting in sometime within an hour of kickoff. It gives you enough time to see warmups, the band’s pregame performance, the team running out to touch the banner and more.

What should I do during the game?

Cheer on your squad and have the time of your life. Don’t be a jerk. Be mindful of the people around you. With that said, Michigan has a reputation for having older fans that want you to sit down. Just be respectful, but also be sure that you’re being able to bring the energy to the game that it requires. You’re allowed to cheer and go nuts when good things happen. Don’t be a jerk, though!

Other than that, have fun! Enjoy your Big House experience.

Do you have suggestions for what people should do during a football game visit? Be sure to sound off in the comments below! Everyone’s preferences and experiences are different, so the more opinions, the better.