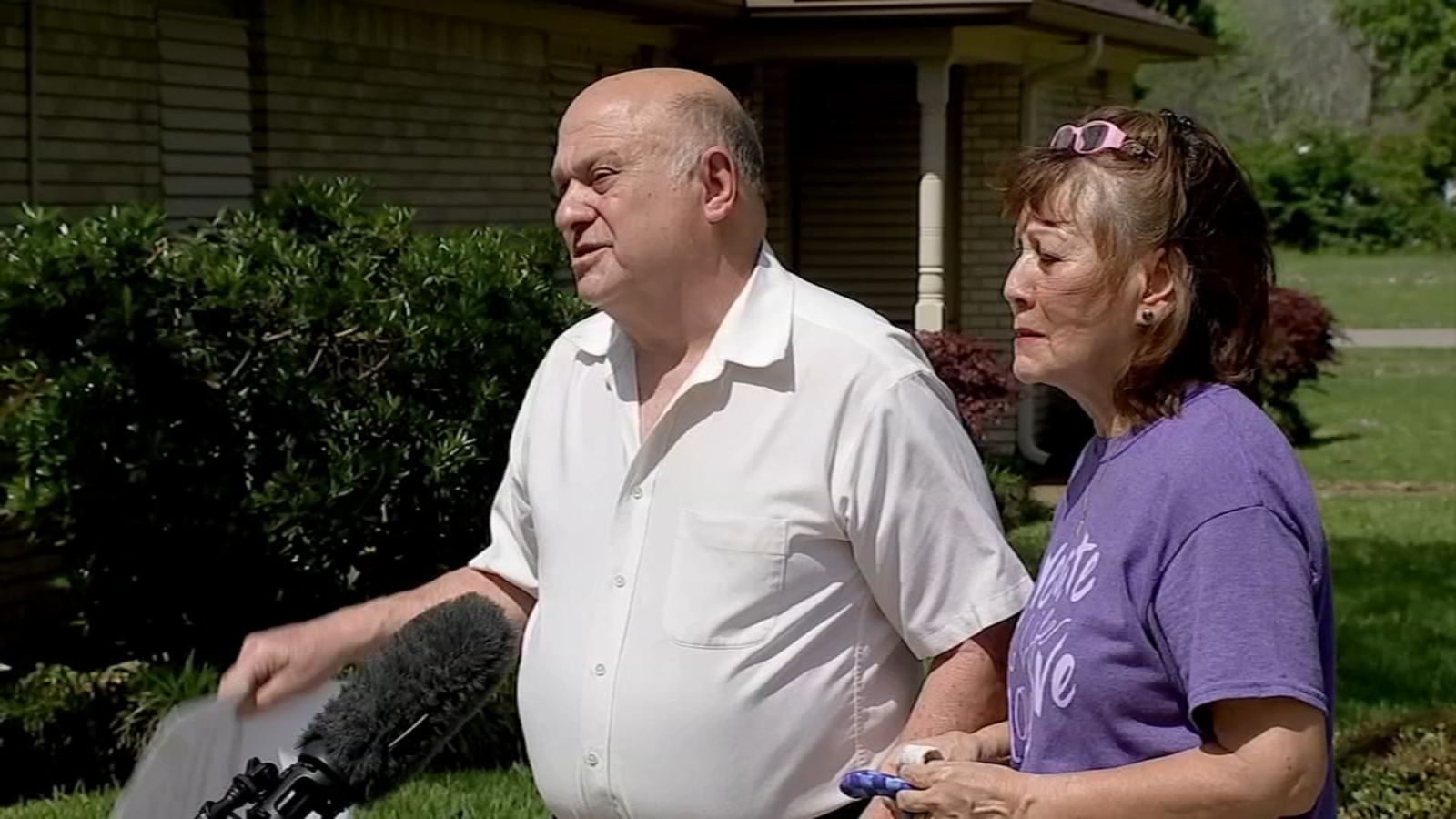 LA MARQUE, Texas (KTRK) — When Hurricane Laura was headed toward the Gulf Coast last summer, Mike and Lupita Castelline weren’t entirely sure where it would hit, but decided to book a hotel more inland just in case.

They needed a place where their aging and sick cats, Abby and Junior, could also stay with them.

“We started first looking in Alvin, couldn’t find any place that would take pets. Looked at Angleton, still no place. And we’d been through Bay City several times, so we decided to look there in Bay City and there was a place that took pets,” Mike said.

They made an online reservation for the La Quinta Inn & Suites in Bay City.

When they got to the La Quinta, the hotel said they didn’t allow cats. Even though it was outside the cancellation period, Mike said the hotel agreed to cancel the reservation and even help them find a nearby hotel with a more lenient pet policy.

“They canceled the request,” Mike told the Turn to Ted Team. “I made the assumption that they were going to refund the money.”

But once the storm passed, Mike saw a $290 charge for the full stay on his credit card bill.

He said he called the hotel and they stood by their word, saying they canceled the reservation.

The hotel manager told us that, too.

When he looked into the issue, Mike said he realized the problem was with the company he booked the trip through.

When the couple couldn’t get them to budge, they Turned to Ted.

“We’ve seen how you help people who have, I mean, just people have done them wrong and you go in and you straighten it and that’s why I kept telling him, ‘You’ve got a call Ted,'” Lupita said.

The Turn to Ted team tracked the issue down to Expedia, which has its own cancellation policies. After looking into it, Expedia told us there was a miscommunication.

“There appears to have been some misunderstandings or miscommunication between Expedia and the hotel partner. Our records show the hotel declined our refund request back in October 2020, but we understand they informed the customer otherwise. In any case, we sincerely apologize for the inconvenience the customer experienced and are glad to have the opportunity to correct the issue and regret we did not do so earlier,” Expedia said in a statement.

Mike said he never heard from Expedia, the hotel or his credit company who he disputed the charge with. But, he did see a refund on his card after we reached out and asked about it.

“We got the money,” Mike said.

“You’ll know what their requirements are,” Mike said.

Have a tip for Ted Oberg? A problem to solve? Get in touch with us on our tip page, or send a tip below. (On mobile? You can open our form by tapping here.)