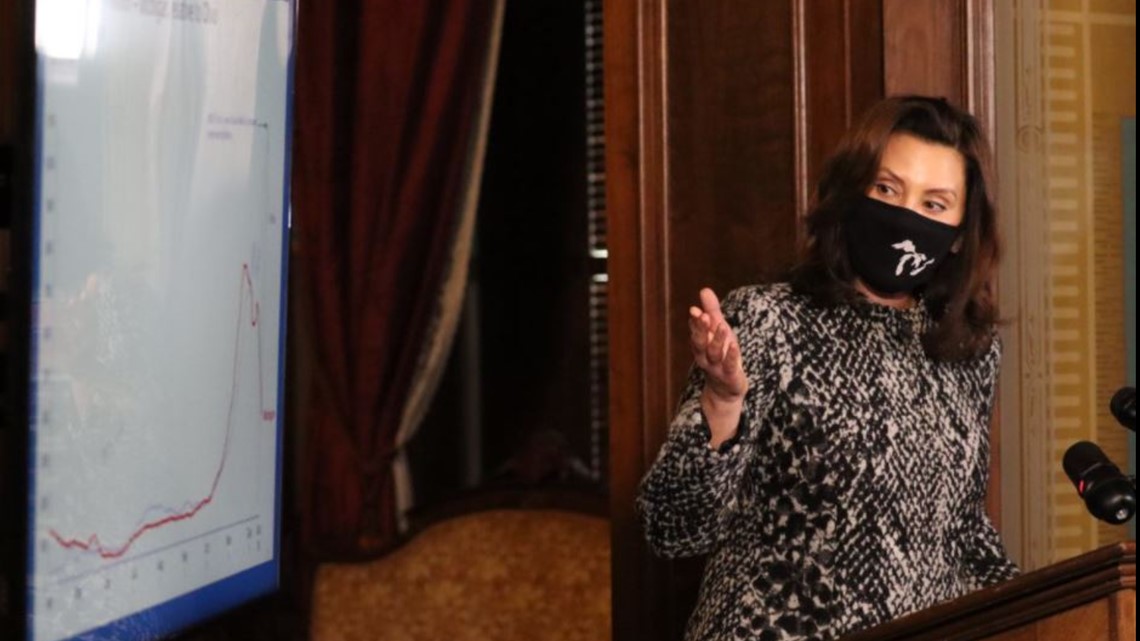 The lack of details has dogged Whitmer since the March trip was revealed in April.

LANSING, Mich. — Gov. Gretchen Whitmer’s private round trip to Florida to see her ailing father was paid for from a fund that’s used for travel not covered by tax dollars, her chief of staff said Friday.

The cost was $27,521, with Whitmer personally paying $855 of that amount, according to the Michigan Transition 2019 website, which lists donations and expenses. The nonprofit was initially formed for inauguration events.

The lack of details has dogged Whitmer since the March trip was revealed in April.

“As chief of staff, I acknowledge we could have done a better job of answering questions about this trip with more clarity while also balancing the need to protect the governor’s security, and for that I take responsibility,” JoAnne Huls told senior staff in a memo.

Whitmer left Michigan on March 12 and returned on March 15.

“She continued to carry out her duties as governor while she assisted her father with household duties like cooking and cleaning. … The governor’s flight was not a gift, not paid for at taxpayer expense, and was done in compliance with the law,” Huls said.

On May 7, when asked who paid, Whitmer said: “I’ve said everything I’m going to say about my trip to go check on my father. It was a quick trip. It was an important family reason for doing it, and I’ve got nothing to add.”

She said her office does not discuss her travel because of an “incredible number” of death threats. A group of men is charged with plotting to kidnap her over her coronavirus restrictions.

Huls said Whitmer took her father, Richard Whitmer, to a medical procedure Monday at the University of Michigan.

“Mr. Whitmer’s procedure was successful, and we are hopeful that his condition improves,” Huls said.

►Make it easy to keep up to date with more stories like this. Download the 13 ON YOUR SIDE app now.