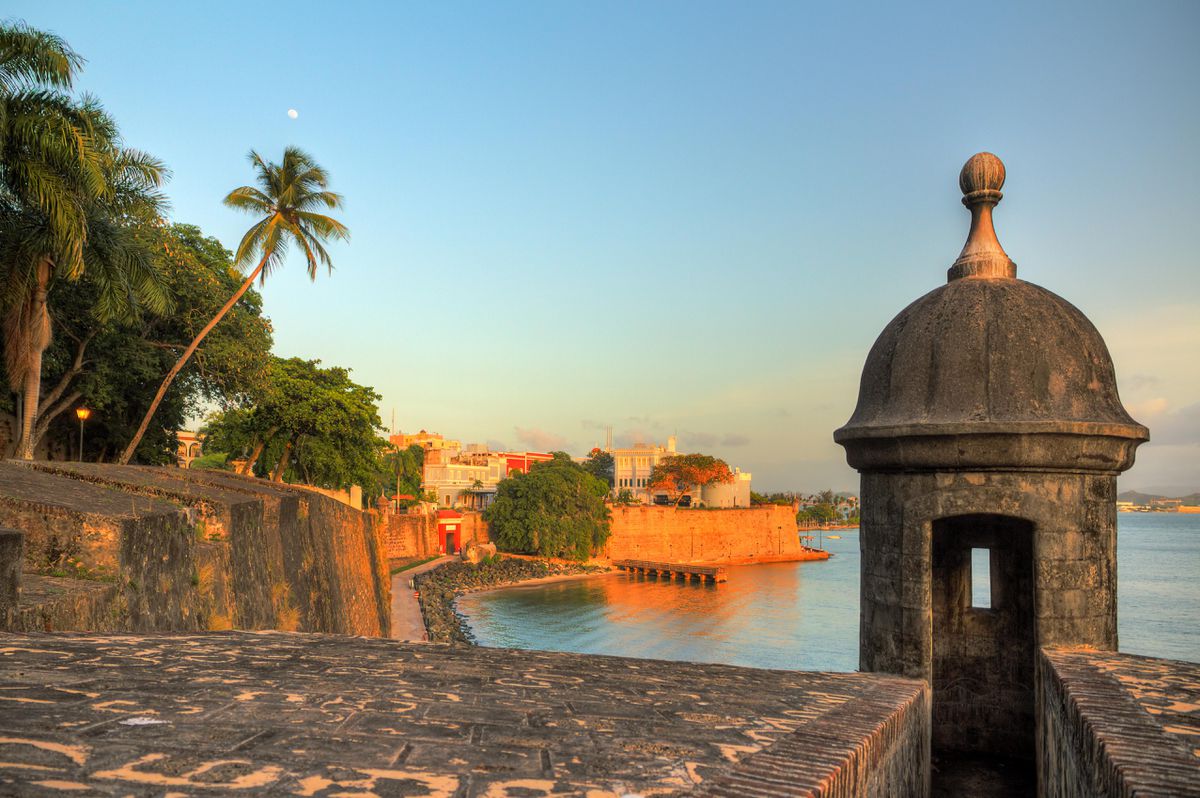 It’s a little hard to understate the amount of pressure that’s on Amazon’s upcoming, long-delayed MMO New World, given that pretty much every other game project at Amazon has failed or been cancelled at this point. New World had a somewhat promising early test period, but now it’s attracting controversy due to players discussing a microtransaction store mentioned in alpha patch notes.

This prompted the game to release a lengthy response about the criticism, which you can read below. It’s been pretty decently “ratioed” with 1.1K comments to 1.4K likes.

While New World says that at launch, the game is only selling cosmetic mictrotransactions, they then go on to say that they are probably going to be testing selling XP bonuses and fast travel in the store as well, and they are also considering some sort of battle pass offering for the future.

They justify the XP boosts by saying ”The more players who are able to experience all of our excited endgame content and game modes the healthier it is for all players.” Though many players have interpreted that as suggesting that the content before the endgame is not good and worth “skipping,” which is what such a boost would suggest to propel players to the “real” content in the endgame.

Similarly, players are not a fan of the idea of selling fast travel, a system that many other games offer for free (and when they don’t, it feels pretty bad to pay to teleport). Still more even protest to the idea of selling cosmetics in an MMO, though that’s more or less par for the course these days.

I will say that in the case of New World they aren’t relying on a subscription model like many other MMOs, and with the base price of the game $40, they have to make money somehow.

And yet launching over-monetized would be a mistake, given that in order to get loyal players who enjoy your game enough to pay, you need to establish a base of loyal players to begin with. New World seems like it’s currently on a razor’s edge where it could be either Amazon’s first big hit, or it’s most high profile failure. I would do everything possible to tip the scales in its favor at launch, and too many microtransactions won’t help with that. Launch should only be cosmetic microtransactions as they say, but players aren’t sure they want to commit to a game that may end up selling XP down the line.

I did think New World seemed promising when it was being tested early, but it’s hard to have a good feeling about most Amazon projects these days, which usually involve their insistence on using Amazon’s troublesome Lumberyard engine. We have already seen Google exit the first party gaming space for Stadia without even releasing a game, but while Amazon is still going hard, they have yet to produce any significant results, and their biggest claim to fame in the gaming world remains owning Twitch.

I hope New World is a hit because we need more cool MMOs out there, but again, this is a very fine line Amazon is walking, and I hope they understand that.

Pick up my sci-fi novels the Herokiller series, and The Earthborn Trilogy, which is also on audiobook.