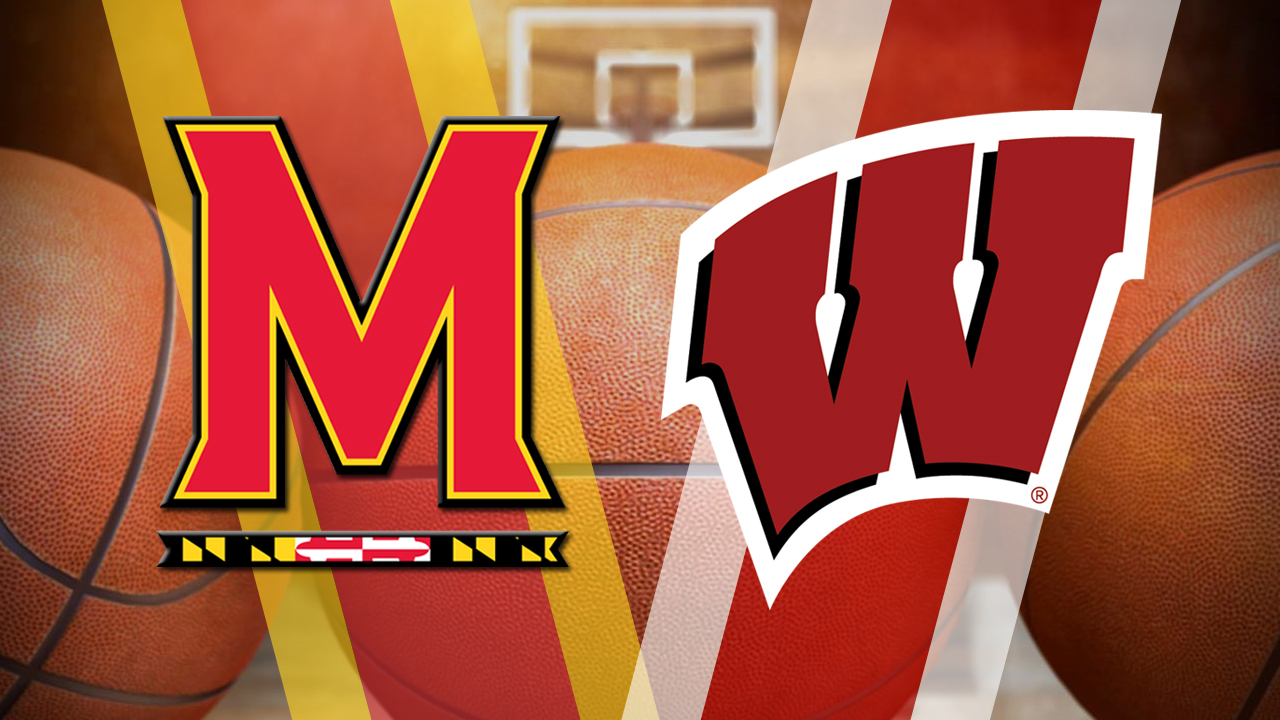 Battling their fourth-straight top-25 ranked team, the Wisconsin women’s basketball team fell just short against No. 9 Maryland on Sunday afternoon in the Kohl Center. The Badgers gave the Terrapins a scare before falling, 79-70.

Wisconsin (3-8, 0-8 B1G) had three Badgers score in double digits with sophomore Sydney Hilliard leading the charge against the Big Ten-leading Terrapins (11-1, 7-0). The sophomore finished with 19 points, including 11 in the second half, while adding six rebounds, four assists and three steals. Sophomore Julie Pospisilova added 18 points to the UW offense, shooting 4-6 from 3-point range, and dished off a team-high five assists.

Junior Imani Lewis had one of her best outings of the season, dominating down low for Wisconsin and finishing with 17 points and 14 rebounds while shooting 7-8 (.875) from the free-throw line. Lewis recorded her fourth double-double of the season, leading Wisconsin to just a four-point deficit at halftime as she was only one rebound short of notching a double-double in the first half.

Wisconsin’s defense played one of its best games of the season, holding the Terrapins to nearly 15 points below their season average. The Badgers also held Maryland to 38.2% (26-68) from field goal range, including just 28.6% (6-21) from 3-point range, well below its season average of 48.5% from the field.

The Terrapins also won the rebounding battle, 44-29, behind a game high 17 boards from Mimi Collins. Collins was one of five Maryland players who scored in double figures behind 17 points from Chloe Bibby and Diamond Miller.

Wisconsin dished off 16 assists while turning the ball over a season-low 11 times.

After a four-game stretch against ranked opponents, Wisconsin looks to use that experience as it travel to Purdue this Thursday. Tip off is set for 5 p.m. CT.