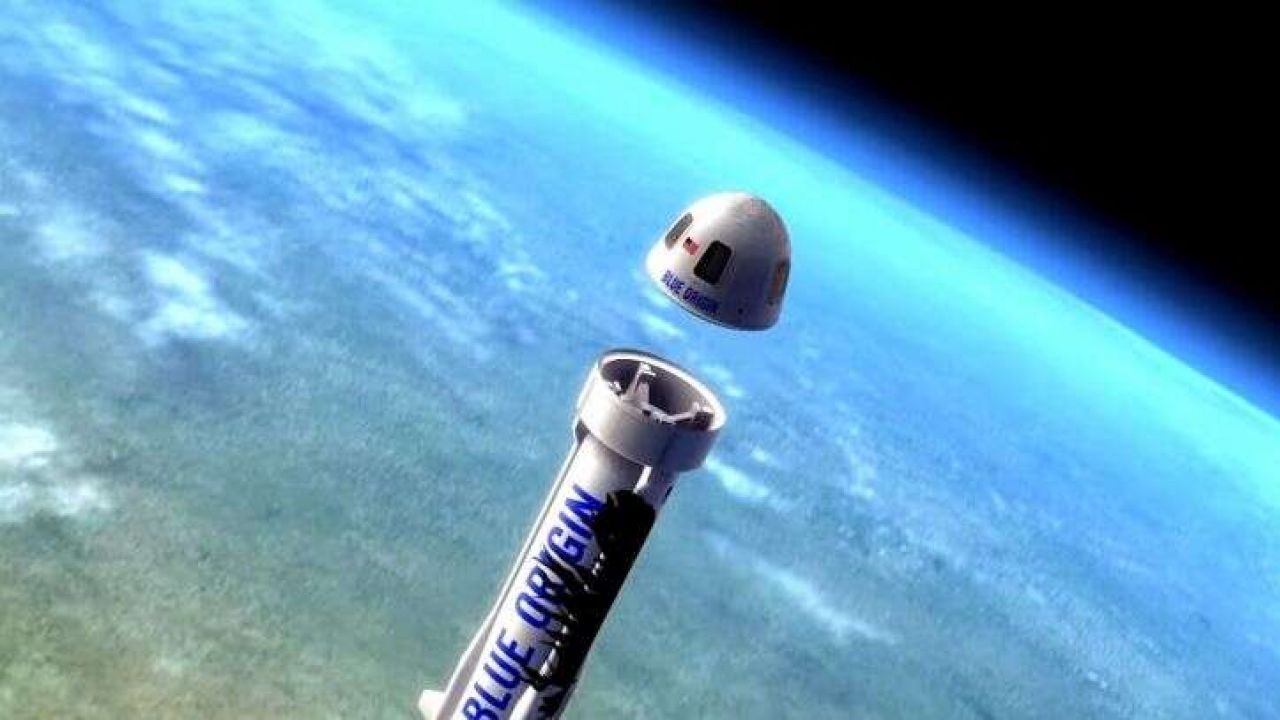 There is a lot of excitement about the future of commercial space travel, all because Jeff Bezos will focus less on Amazon and more on his passion project, Blue Origin.

KENNEDY SPACE CENTER, Fla. – It’s the battle of the billionaires.

With Jeff Bezos stepping down as CEO of Amazon, he will have more time to focus on his space flight company, Blue Origin, giving Elon Musk’s company, SpaceX, a run for its money.

Bezos’ personal passion project Blue Origin has set a goal of transforming space travel. They plan to continue building more rockets and engines to launch people and other payloads to space.

Space experts say, even though SpaceX is way ahead in putting satellites and spacecraft into orbit, Blue Origin has been consistently making its way up — most recently with their New Glenn and New Shepard rockets.

“Jeff has always talked about Amazon being created as a piggy bank for Blue Origin…we are excited for the opportunity to see them further competing. It is that competition that drives innovation and cost-effectiveness and the Cape will benefit from that, and so will America and probably all of humanity,” said Dale Ketcham, a Space Florida vice president.

RELATED: SpaceX gears up for big year with dozens of launches slated

Looking ahead, Blue Origin also has a project called Blue Moon, a lander they hope to send to the moon in 2024.

Tune in to FOX 35 Orlando for the latest Central Florida news.