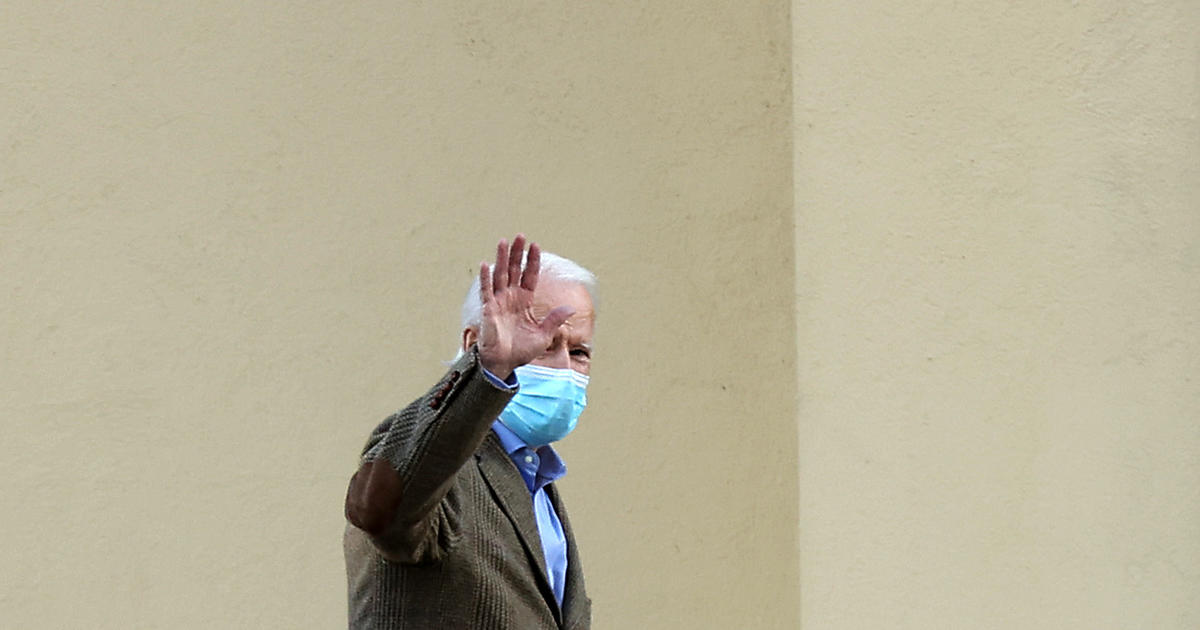 President-elect Joe Biden will no longer take an Amtrak train to Washington ahead of Inauguration Day next week, according to a person familiar with the plans. It is not yet clear how Mr. Biden will travel to the inauguration.

As of Tuesday, the Biden team was still planning the train arrival event, CBS News was told. But the sudden change in plans came as the president-elect was briefed on Wednesday by the Federal Bureau of Investigation and the Secret Service about security concerns surrounding Inauguration Day, following the attack on the Capitol on January 6.

A spokesperson for Biden’s inaugural committee declined to comment on the change of plans.

“The team is engaging with the current administration to gain as much information as possible on the threat picture, and on the preparations being put in place to deter and defend against violent disruptions or attacks,” the Biden transition team said in a statement on Wednesday.

“The transition of power from one administration to another is a touchstone of American democracy,” the statement added. “President-elect Biden’s team will be receiving daily briefings on the security and operational preparations to ensure the transition unfolds smoothly.”

Biden’s arrival by Amtrak train would have mirrored his decades-long commute to Washington from Delaware as U.S. senator. Biden was quick to boast about his approximate millions of miles traveled by train over the years.

CNN was first to report about the change of travel plans.

“Ms. Monaco will assist the President-elect and work with the incoming National Security Advisor, the incoming Homeland Security Advisor, and current security and law enforcement officials, including with the United States Secret Service on their plans for the Inauguration. Given the existing threats, Ms. Monaco’s temporary role will be focused solely on the period leading up to the inauguration,” a transition spokesperson said.

Monaco has been nominated by Mr. Biden to serve as deputy attorney general. The transition said Monaco will “pause activities and engagement related to her nomination to serve as Deputy Attorney General. This is an all-hands-on-deck period, but the goal is to quickly and seamlessly turn full responsibility to the incoming Homeland Security Advisor and team as soon as possible. “

The spokesperson also reiterated that the transition continues “to press for a swift confirmation after Alejandro Mayorkas’ January 19 confirmation hearing” to be the next secretary of homeland security.