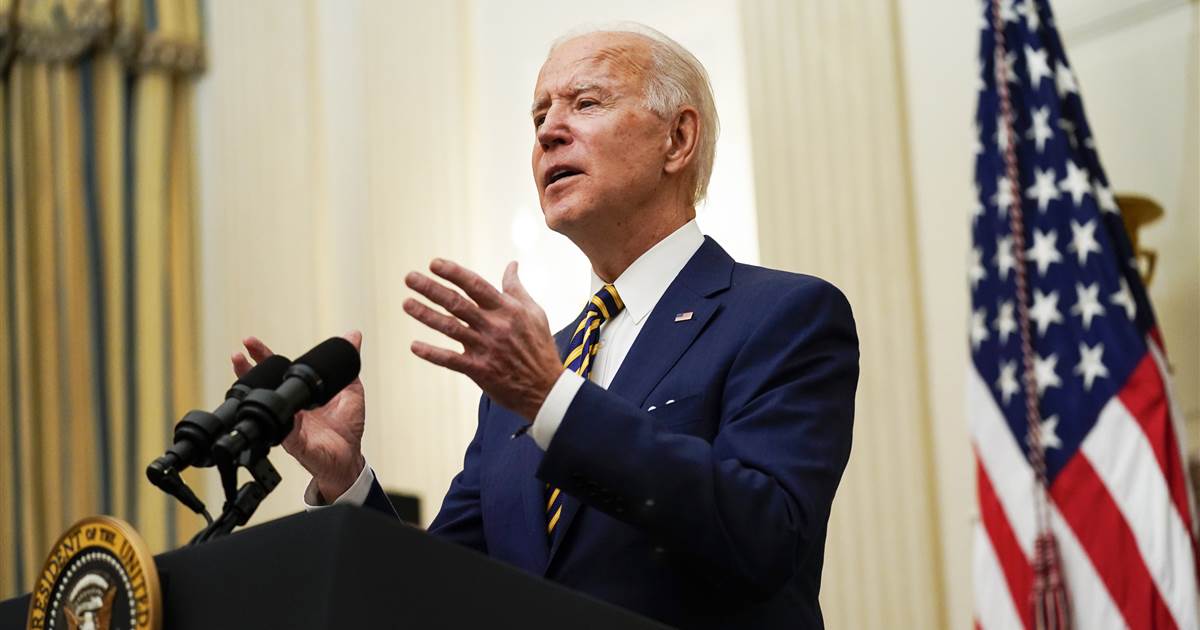 The ban would prevent most non-U.S. citizens from entry if they have recently been in South Africa, where a new strain of Covid-19 has been identified. The virus has claimed more than 418,000 American lives and infected upwards of 25 million across the U.S., according to an NBC News tracker.

The president is also expected to reinstate broader restrictions that were in effect much of the past year but rescinded by then-President Donald Trump days before his term ended. Those limits would affect non-U.S. citizens traveling from the United Kingdom, Ireland and much of Europe under what is known as the Schengen countries who share a common visa process. Travelers from Brazil would also be affected.

Reuters was first to report the news.

“With the pandemic worsening, and more contagious variants emerging around the world, this is not the time to be lifting restrictions on international travel,” she said.

The restrictions were set to be lifted on Tuesday.

The CDC also said Sunday that, effective Tuesday, it would no longer consider exceptions to its requirement that international travelers present a negative coronavirus test. Airlines had asked the agency to relax the rule for some countries with limited testing capacity.

“As variants of the SARS-CoV-2 virus continue to emerge in countries around the world, there is growing evidence of increased transmissibility of some of these variants, as well as unknown health and vaccine implications,” a CDC spokesman said in a statement. “Testing before and after travel is a critical layer to slow the introduction and spread of COVID-19 and emerging variants.”

Kelly O’Donnell is a White House correspondent for NBC News.