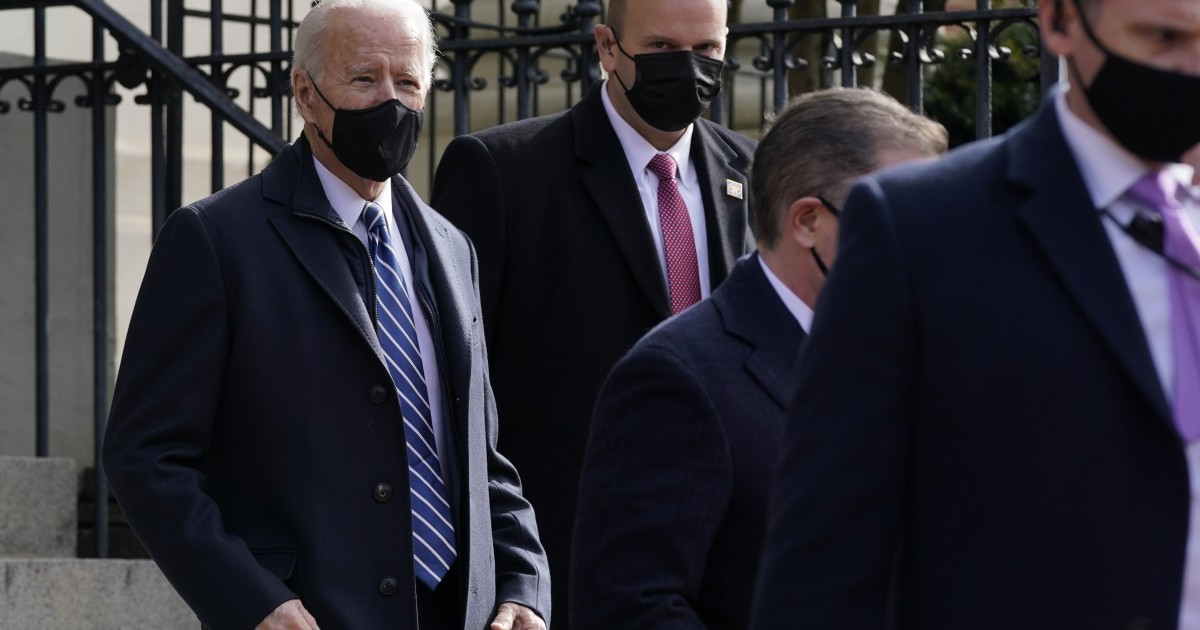 The officials spoke to The Associated Press on the condition of anonymity to discuss the upcoming order.

The officials also confirmed that South Africa would be added to the restricted list because of concerns about a variant of the virus that has spread beyond that nation.

Biden is effectively reversing an order from President Donald Trump in his final days in office that called for the relaxation of the travel restrictions.