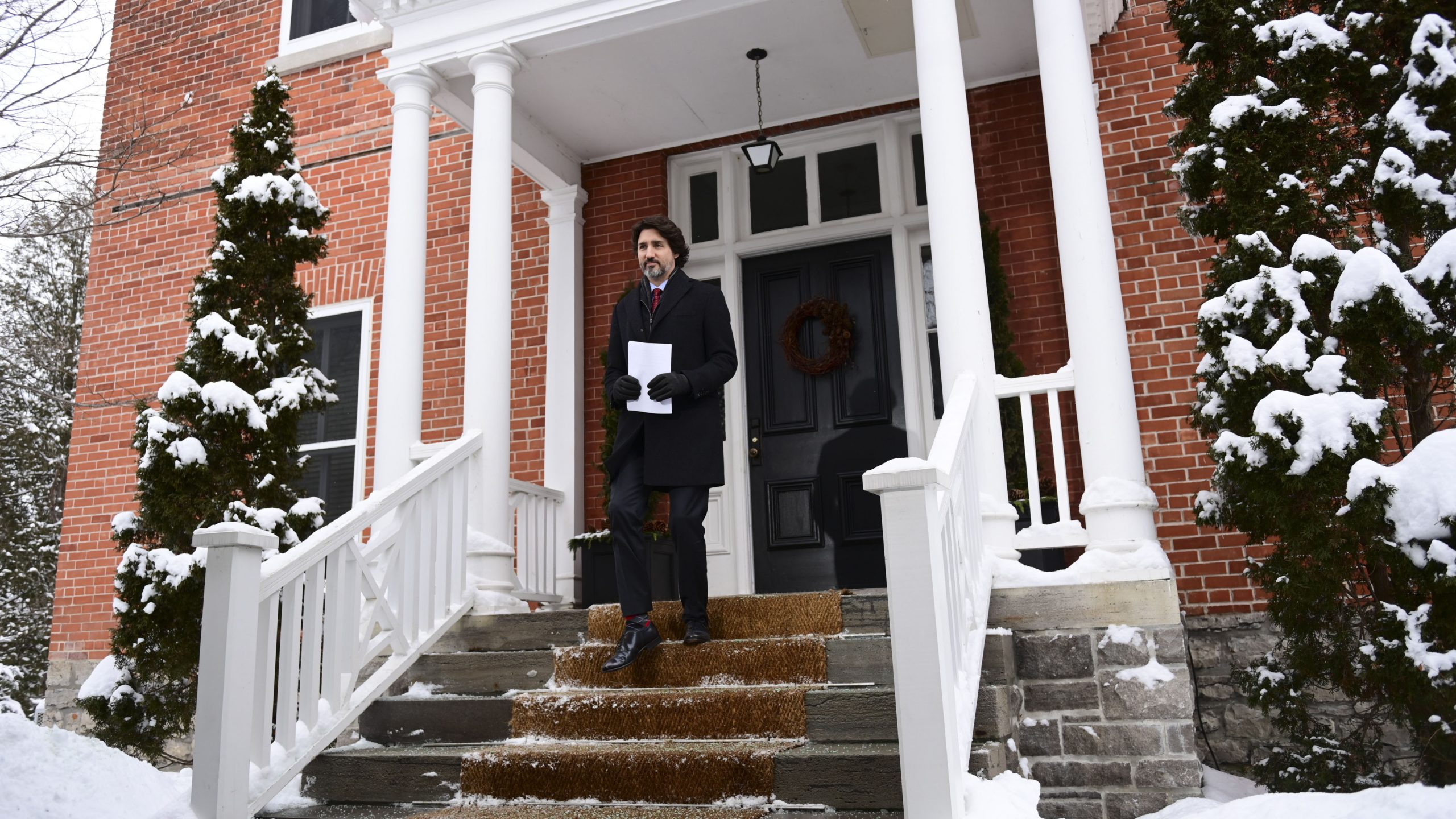 Canada is considering requiring travelers to quarantine at a hotel at their own expense when they come into the country in response to new variants of the coronavirus.

Prime Minister Justin Trudeau said during a press conference Friday that his government is prepared to impose even stricter regulations on travel than the country already has in place.

“No one should be taking a vacation abroad right now,” Trudeau said. “If you’ve got one planned, cancel it. And don’t book a trip for spring break.”

Trudeau also said he discussed “the range of options” for further travel restrictions with the Canadian premiers on Thursday. One of those options could include requiring travelers to quarantine at a hotel rather than at their homes.

Currently, Canada requires people entering the country to self-isolate for 14 days and to present a negative COVID-19 test taken within three days before arrival.

During another press conference on Thursday, Quebec Premier François Legault mentioned the potential for a mandated hotel quarantine.

Prime Minister Justin Trudeau holds a press conference at Rideau Cottage in Ottawa on Friday, Jan. 22, 2021. During the press conference, Trudeau said his government is prepared to impose even stricter regulations on travel than the country already has in place.<br>
(Sean Kilpatrick/The Canadian Press via AP)

According to a press release, Legault said he is considering “forcing all those returning from travel to do a 14-day quarantine in a supervised hotel room, which they would have to pay for themselves.”

The release said Legault is discussing that measure — as well as a potential ban on non-essential international travel — with the federal government.

“While new variants of the virus are wreaking havoc in countries like the United Kingdom, now is not the time for Quebecers to travel abroad,” the release said.

Recent variants of the virus that emerged in the U.K., South Africa and Brazil seem to spread more easily and scientists say that will lead to more cases, deaths and hospitalizations. They are also concerned about any potential ability to eventually reduce the effectiveness of vaccines.

The Associated Press contributed to this report