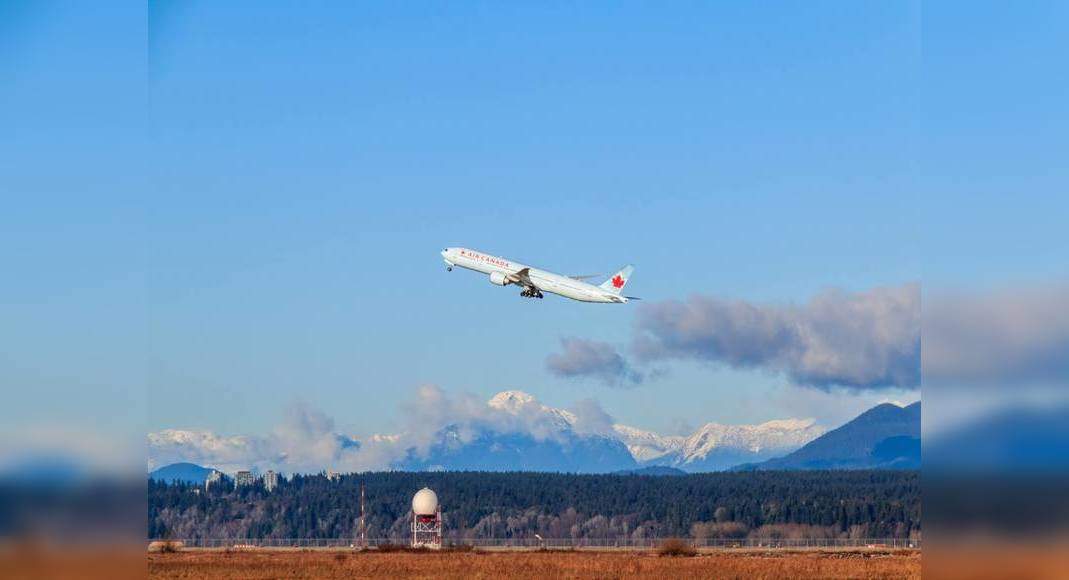 The country had placed a ban on flights from India on April 22 for a 30-day period. The ban that was supposed to have been lifted on Saturday has now been extended for 30 more days.

It has been reported that passengers can still fly to Canada via a third country, but they are required to produce a negative COVID-19 result that must be taken at their last point of departure. According to Canadaian Transport Minister, Omar Alghabra, these restrictions are in place in order to reduce the risk of COVID-19 and its variants. The variant that is ravaging through India is considered to be of concern, and can be very easily spread.

The Transport Minister said in a statement, “I can say that we’ve seen a significant reduction in the number of positive cases of COVID-19 arriving from international flights since this restriction was put in place.”

Non-essential travel has been on hold since the Canadian border has been closed for more than a year now. Air Canada had in fact extended the ban on direct flights from India last week even before this announcement.