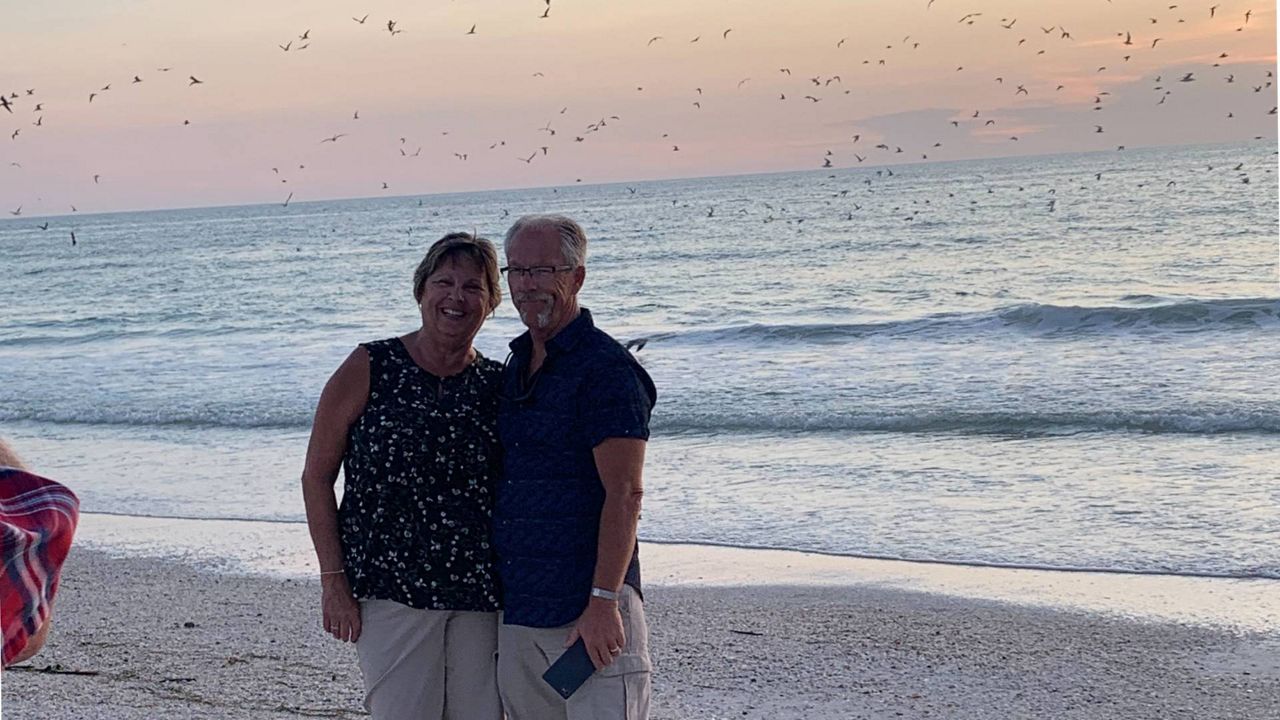 TAMPA, Fla. — Canada’s Prime Minister Justin Trudeau announced new restrictions Friday that impacts a lot of people who travel to and from the Bay Area every year.

Those new restrictions include suspending flights to Mexico and other Caribbean destinations until the end of April. Trudeau said the new restrictions are meant to try and reduce the chances of those two new COVID-19 variants from spreading in the country.

Jim and Bonnie Moon live in Canada and are used to vacationing in the Tampa Bay Area every year, sometimes several times a year. They say they support the new restrictions.

The couple last visited the Bay Area last February and March and thought they would be back by now.

“We were hoping for October last year. We never thought we would be missing out again for our fall vacation and for our spring vacation,” Bonnie said.

If they did decide to travel to Florida they would’ve had to quarantine when they got back home for 14 days. But Trudeau plans to take that a step further.

“As soon as possible in the coming weeks we will be introducing mandatory PCR testing at the airport for people returning to Canada,” Trudeau said. “Travelers will then have to wait up to three days at an approved hotel for their test results at their own expense which is expected to be more than two thousand dollars.”

Those travelers will then be monitored and those who test positive will be required to go to a government facility to make sure they aren’t carrying the UK variant or the South African variant of COVID-19.

The Moons say the new rules are what it’s going to take to keep people safe.

“I’m not upset about it. I think they’re trying to do the best they can do under the circumstances and if this is what’s gonna help, at least we see in Ontario by our premier shutting everything down, our numbers are coming down,” Bonnie said.

For now the couple said they have no problem staying at home because they know the spring training games they love going to watch will be there once there’s a handle on this virus.