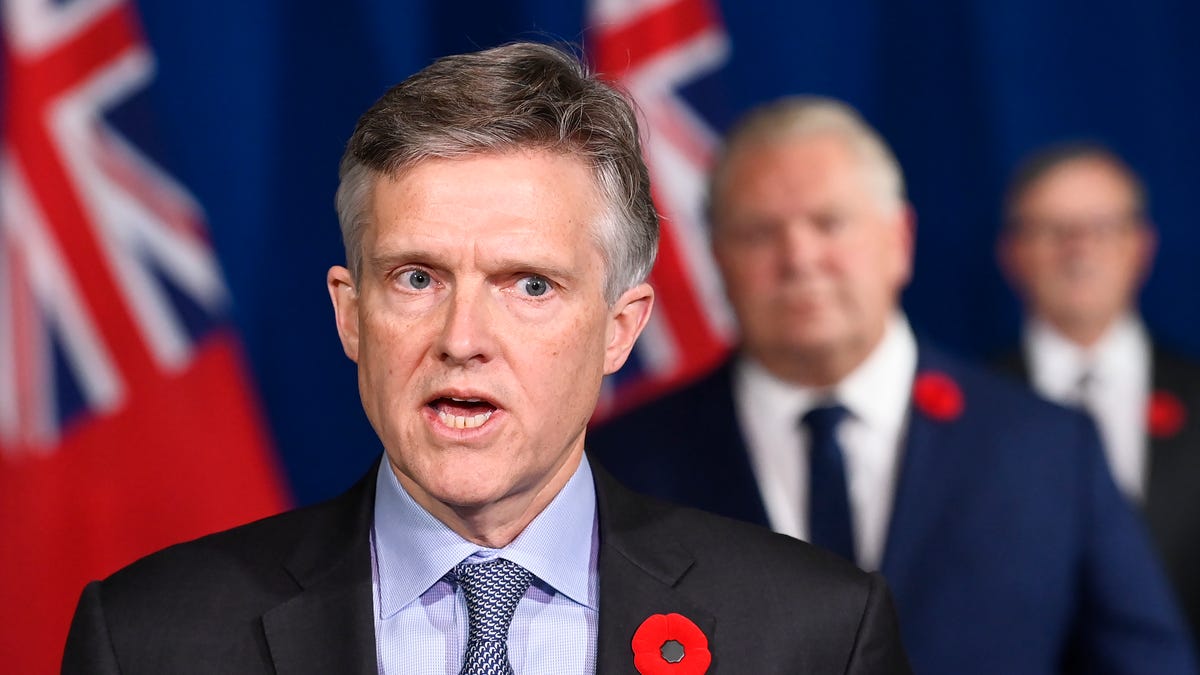 A leading Ontario politician has lost his job and others are being reprimanded for defying public health rules against non-essential travel during the pandemic.

After a heated meeting with Ontario Premier Doug Ford, Finance Minister Rod Phillips admitted making a “dumb mistake” for sneaking off to the posh Caribbean island of St. Barts.

Ford ordered him back to Toronto where he apologized for taking the vacation while the province was under a lockdown.

Other politicians caught away include Quebec’s Pierre Arcand in Barbados and Youri Chassin in Peru along with Saskatchewan’s Joe Hargrave in Palm Springs, Calif.

No one else has resigned and Alberta Premier Jason Kenney said he won’t discipline anyone for trips abroad including Pat Rehn in Mexico, Municipal Affairs Minister Tracy Allar in Hawaii and Chief of staff James Huckabay, United Kingdom.

The federal New Democratic Party stripped Niki Ashton of her cabinet roles for travel to Greece.

Canada is requiring anyone entering the country by air to have a negative COVID-19 test result starting Jan. 7 to limit the spread of the virus.

Air travelers must present a negative result to the airline prior to boarding international flights bound for Canada.

Everyone entering must also follow the mandatory isolation or quarantine requirements.

When the test is not available, the traveler will be required to report to a designated federal quarantine facility.

They will have to stay there for the 14-day self-quarantine period mandated by existing travel measures.

• Ontario’s recently appointed patient ombudsman Cathy Fooks has died in an undisclosed “tragic accident.” She was named the province’s advocate for patients and long-term care residents last summer. Health Minister Christine Elliott said she dedicated her life to public service and to improving the quality of health care in the province.

• After a year battling the fallout from the pandemic, paying down debt is the top financial priority of Canadians this year. The annual CIBC poll said many people took on more debt to cover day-to-day expenses and make up for lost income. About half said their personal finances have been negatively impacted by the pandemic and it will take half of them a year to get back on track.

• The Bank of Canada key interest rate is steady at 0.25 percent while the prime lending rate is 2.45 percent.

• Canadian stock markets are mixed, with the Toronto index down at 17,433 points and the TSX Venture index is up at 875 points.

• Two teenagers were arrested for first-degree murder in the death of a Calgary police officer on New Year’s Eve. Sergeant Andrew Hartnett, 37, stopped a vehicle that then sped off, striking him. The 12-year veteran of the force was called “a dedicated family man and passionate police officer with an unbelievable sense of humor.”

• Additional virus testing is planned for the crew of two Canadian Coast Guard vessels under lockdown in Dartmouth, Nova Scotia. The 44 crew members of the Jean Goodwill and Hudson were exposed to a contractor who had worked on the ships and had tested positive. The crew members are isolating aboard the vessels or at home.