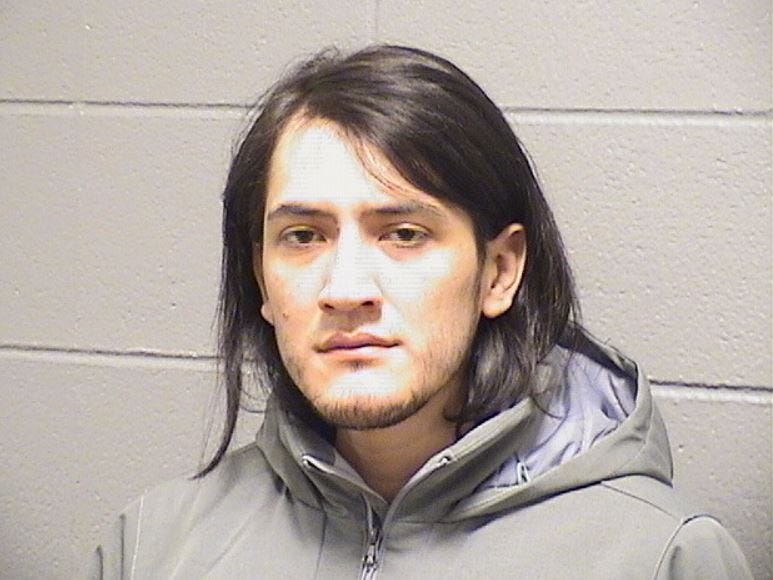 CHICAGO (WBBM NEWSRADIO) –– A Chicago man is facing multiple felonies after allegedly traveling to meet a person he thought was a 15-year-old girl for sex.

Heredia allegedly began conversing with an undercover officer who was posing as a teen girl on a messaging app on Jan. 29, the sheriff’s office said.

“The undercover officer informed Heredia that the person he was communicating with was 15, but Heredia continued to send sexually explicit messages,” the sheriff’s office said.

Heredia was arrested Wednesday after traveling to meet the person to “engage in sexual activity,” the sheriff’s office said.

He was released from custody Thursday after posting bond, according to court records. He is due back in court Feb. 11.

(Source: Sun-Times Media Wire & Chicago Sun-Times 2020. All Rights Reserved. This material may not be published, broadcast, rewritten, or redistributed.)