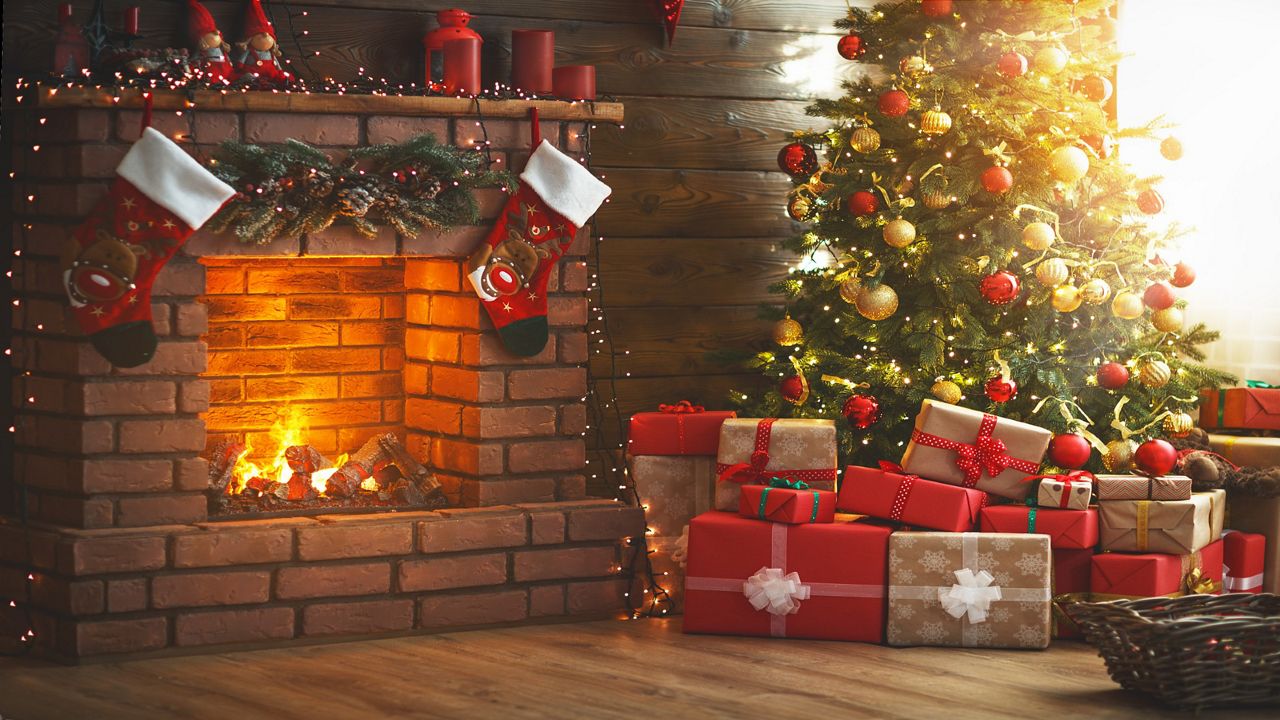 We could see contrasting weather next week – not much happening in the first half of the week, followed by more active weather leading up to the 25th.

What You Need To Know

The forecast looks fairly quiet early next week, but activity looks to pick up toward Christmas Day. Scattered rain or snow showers are possible early in the week, but most places should avoid any type of precipitation. High pressure should keep things under control until Thursday when a strong cold front approaches.

Temperatures may lead to more rain than snow early in the week until much colder air dives in heading into Christmas. Watch for a few rumbles of thunder as well, with temperautres rising into the 50s and 60s across much of the East ahead of the front.

Most of the week looks dry and slightly mild at this time. However, a strong cold front is set to arrive sometime on Thursday, producing areas of rain. Behind it, temperatures turn a bit colder.

Parts of the Appalachians could be in for some snow and ice on the back edge of the cold front on Christmas Eve and into Christmas Day.

The first part of the week looks nice with dry conditions. However, that changes as a weather system drags a cold front through sometime on Wednesday.

Snow may fall across parts of the Upper Midwest, but there’s still a question on where that may end up being. Regardless, temperatures look much colder late next week.

Check out the EURO apparent temperature (or “wind chill) forecast for Christmas morning. Brrr! While we’ve been colder many times before – it still only December. #OHwx pic.twitter.com/MdJcd1yl4n

Next week’s weather in general doesn’t appear to be overly problematic.

While things may get unsettled with rain and snow showers Monday, we’ll catch a break until the next system potentially affects the region toward Christmas.

An early look paints an uneventful picture weather-wise for the entire week. Temperatures appear to be typical for late December with no precipitation chances.

Best Bets for a White Christmas?

Want to make sure there’s snow on the ground this holiday? We’ve put together a list of the best bets and biggest busts when it comes to a white Christmas.