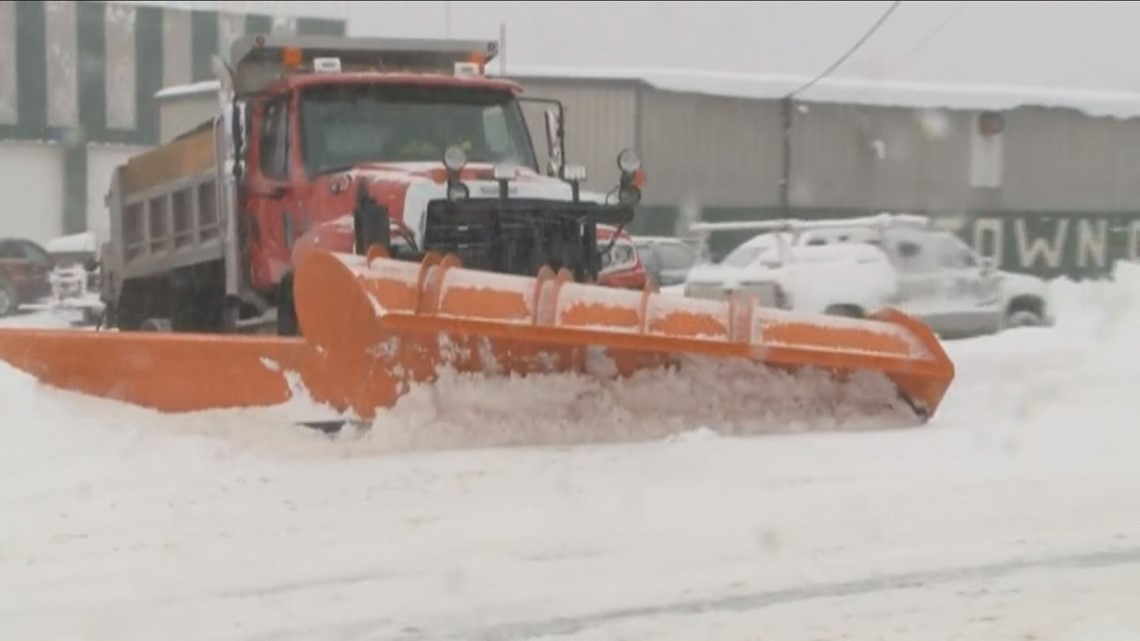 DUNKIRK, N.Y. — The City of Dunkirk has issued a travel advisory for Wednesday morning due to the large amount of snow over the last 24-hours.

The city is asking people to stay off the roads unless its absolutely necessary to allow plow crews time to to clear the roads.

Storm Team 2’s Patrick Hammer says that the Dunkirk area recieved about 10-12 inches of snow over the last 24-hours. That’s on top of the snow earlier in the week.

The advisory will remain in effect until further notice.