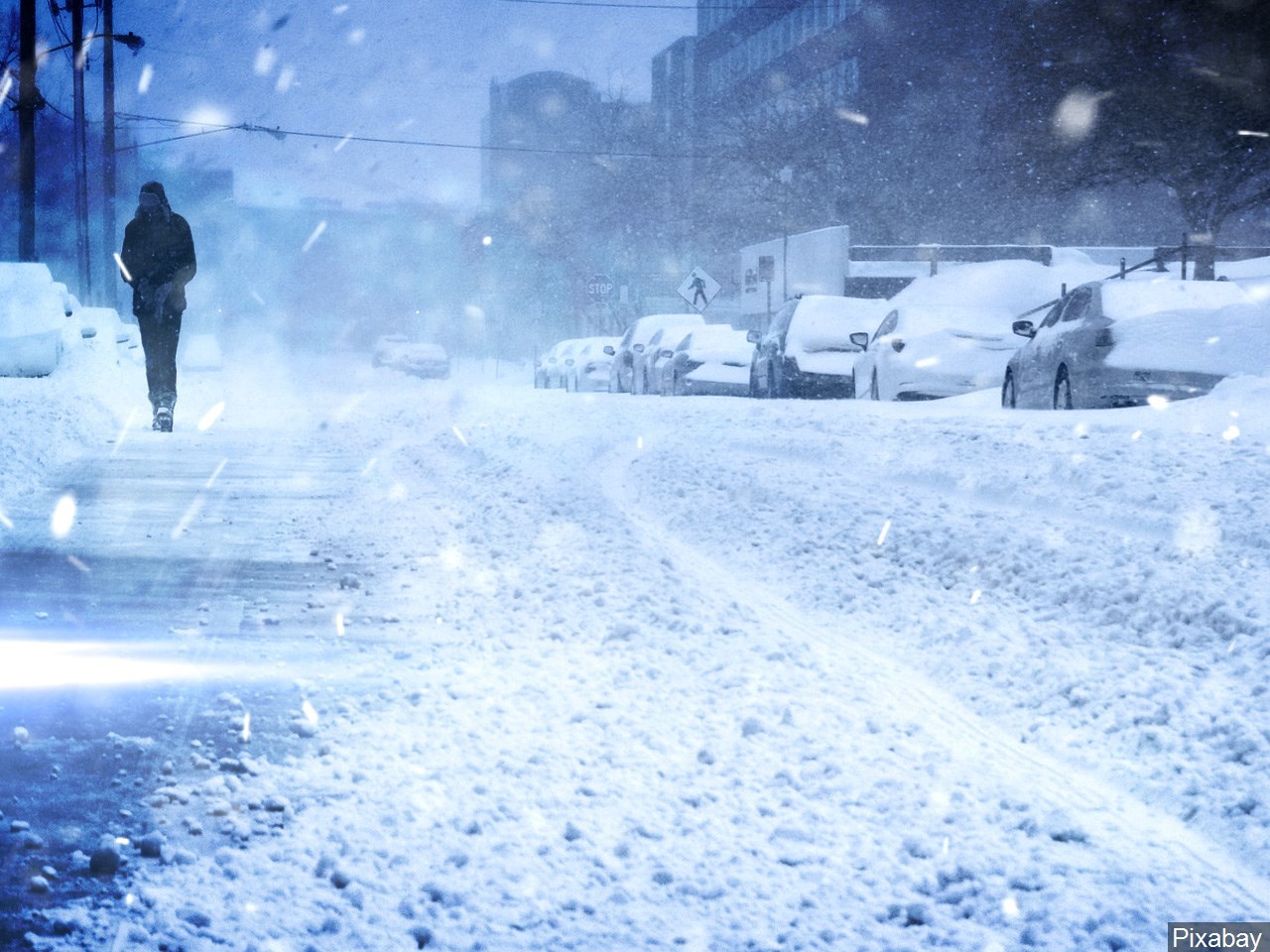 SALEM, Va. (WFXR) – With a winter storm expected to continue across southwest Virginia throughout the day, the Virginia Department of Transportation’s (VDOT) Salem District is urging residents to stay home and avoid travel for the time being.

Even though VDOT crews and contractors are working around the clock to plow and treat roads in the region, the department says all roads — including interstates, primary and secondary roads, and neighborhood streets — in southwest Virginia are covered with a layer of snow, even the ones that have been plowed because of the ongoing snowfall.


Southwest, central Virginia residents and road crews prepare for next round of winter weather this weekend

As long as the snow continues to fall, VDOT says crews and contractors will focus their efforts on the roads carrying the most traffic, which means they will make repeated passes over I-77, I-81, I-51, and the primary roads (those numbered 1 to 599).

In the meantime, VDOT has made the following suggestions for both drivers and residents:

You can check out the latest road condition information by dialing 511 or visiting VDOT’s 511 traffic map.  www.511Virginia.org.

Get breaking news, weather, and sports delivered to your smartphone with the WFXR News app available on Apple and Android.