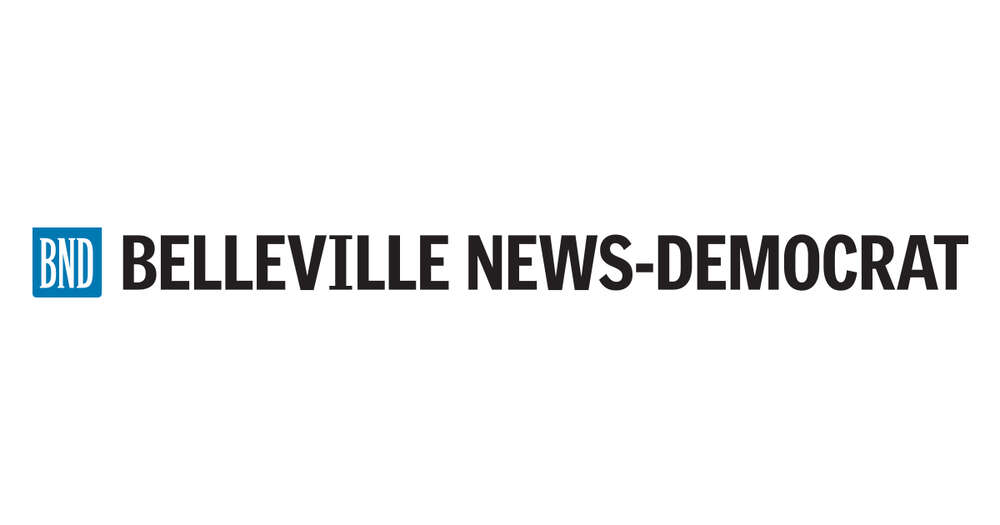 The Denver Board of Ethics has unanimously dismissed an ethics complaint that was filed after the mayor of Denver flew to Texas for Thanksgiving despite urging city residents to avoid travel over the holidays because of the coronavirus pandemic.

Board Chairman Joseph Michaels acknowledged that Denver Mayor Michael Hancock’s actions were concerning and disappointed or angered city residents, The Denver Post reported Wednesday. But he also said the board found that the Democratic mayor had not specifically violated the city’s code of ethics.

Michaels added: “This board certainly does not condone that travel.”

Hancock flew to Texas over the holiday, rented a car and drove to Mississippi to be with his family, while sharing messages on social media asking residents to avoid travel.

His trip was criticized by public health officials, residents and politicians. Hancock apologized in response.

The complaint was filed Nov. 28 by Tonia Wilson, a member of Safe and Sound Denver, a group that condemned Hancock for his travels and hypocrisy, officials said.

Wilson argued Hancock’s actions constituted a disregard for the city’s code of ethics. She accused him of using his personal security detail and transportation – paid for with tax dollars — for private gain.

“I regret my decision to travel over the Thanksgiving holiday. It was a mistake for which I have taken responsibility and apologized to the people of Denver, and while it has been alleged that my conduct somehow violated Denver’s Ethics Code, the complaint seems to rely on incorrect facts and/or assumptions,” Hancock said in a written response as requested by the ethics board in January.

Michaels on Wednesday said Hancock did not use city resources to purchase his flight.

Wilson disagreed with the ethics board’s decision, briefly interrupting the virtual meeting. Michaels told Wilson the meeting was not open to public comment.