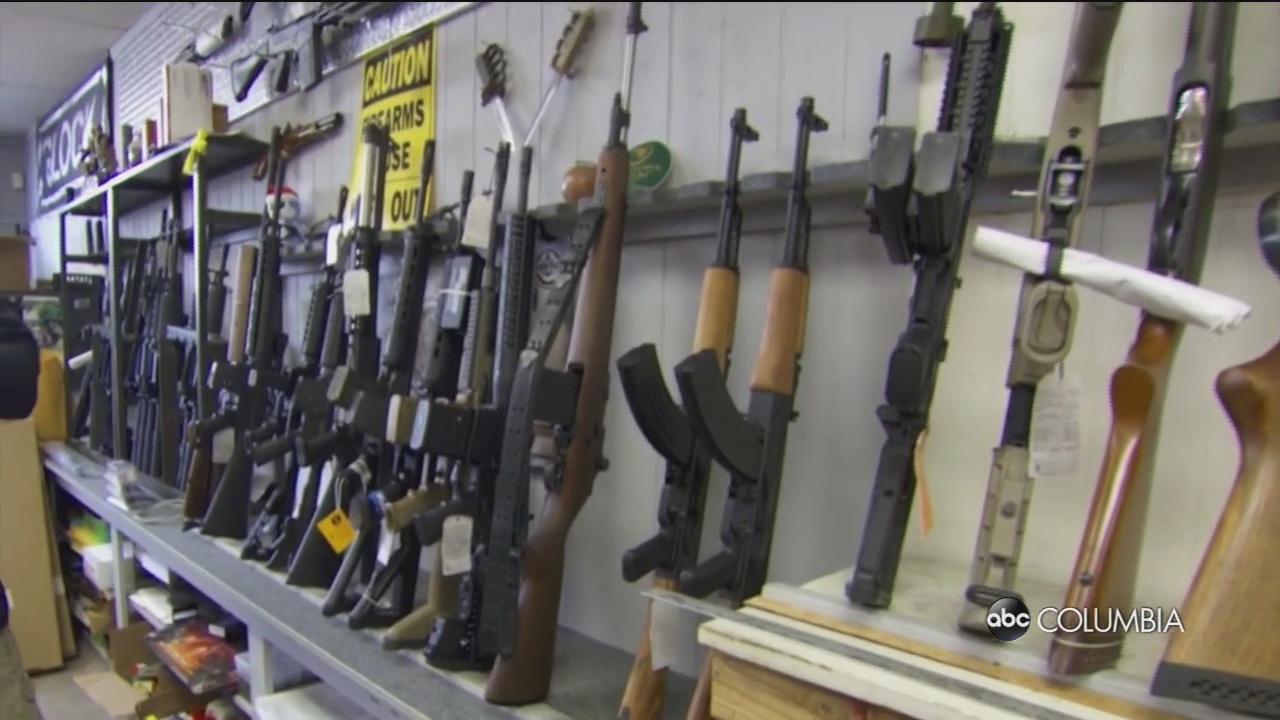 CNN– Gun sales are hitting new record highs. The FBI says they conducted more than 3.5 million gun related background checks in April. That marks a 20% increase over the same period in 2020. The National Shooting Sports Foundation says more guns were sold last month than any April on record. The reason for the spike? It’s thought to be fueled by fears of more gun control legislation and rising crime rates.

Face masks will be required for U.S. travelers until at least September 13. Last Friday, the Transportation Security Administration extended a mask mandate that was set to expire next month. The rule has been in effect since February 2. Since then, the TSA says its received reports of about 2,000 people violating the mandate.

Speaking of travel, experts say a record number of people are gearing up to go on vacation or visit their loved ones, but that demand is now raising prices whether you’re traveling on the road or in the skies. Mandy Gaither has details.