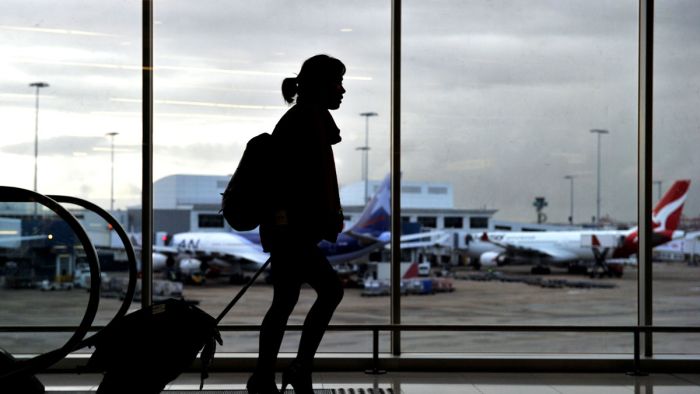 They include one player and two others who tested positive for COVID-19 earlier in their lockdown.

The vast majority of the more than 1,000 players and their entourages undergoing 14 days of isolation in Melbourne and Adelaide were released by midnight on Saturday and have started preparing for the Grand Slam.

Spain’s Paula Badosa was the only player to have confirmed that she tested positive for COVID-19 in Melbourne, restarting the clock on her mandatory period of isolation.

Australian Open tournament chief Craig Tiley said the priority for his organisation remained the health of the local community.

“No one is coming out of quarantine unless it is absolutely proved that they are not incubating the virus,” he said.

“They’ve had a test every day, there’s no quarantine process in the world that has been as rigid as this one.

“The players are in the community, and they are like us, and we have to keep practising the health protocols to keep us safe.”

French Open champion Iga Swiatek said the quarantine had been comfortable, although she counted herself lucky she had not been one of the 72 players who were not allowed out to practise because of COVID-19 cases on their flights to Australia.

“Obviously I sometimes needed to go out, to breathe some fresh air, but I couldn’t do that (but) it’s not a problem,” the Pole told reporters at Melbourne Park.

“I’m really glad and I really appreciate that we have a chance to play and to do our job, to do what we love.”

That attitude was reflected by most players who spoke to the media after quarantine, a far cry from the early days of isolation when complaints on social media were commonplace.