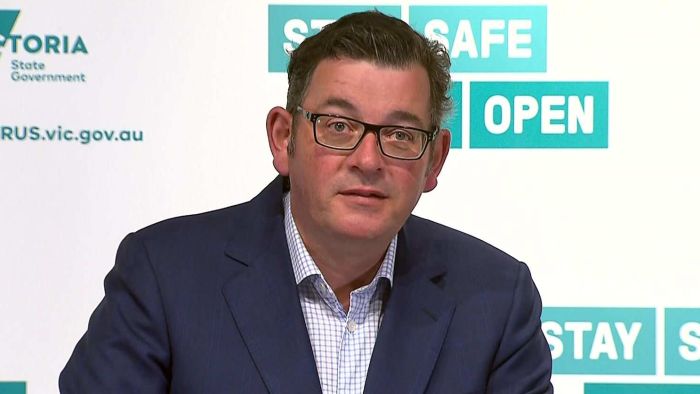 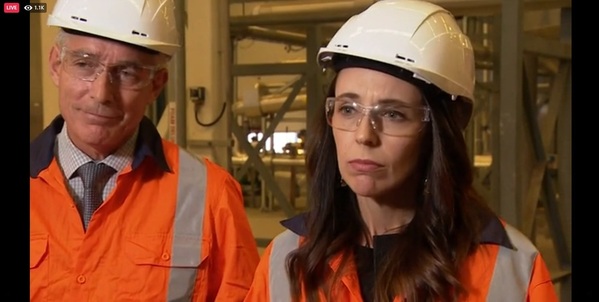 Earlier this week Australia suspended the so-called “green zone” arrangements for at least 72 hours after a woman in New Zealand tested positive for a more transmissible strain of the virus upon leaving hotel quarantine.

That deadline expires at 2:00pm AEDT today, however Acting Chief Medical Officer Michael Kidd said Australian authorities were seeking more information overnight about a further two positive cases who had been staying in the same hotel.

Ms Ardern said she has confidence in New Zealand’s systems, while noting “it is a decision for the Australians”.

“Our officials and High Commissioners have been staying in close contact.

“As you would expect, we are providing information to our counterparts in Australia.

“The decision will ultimately be for them. I have never got the sense it would be a long term position for them. They are ultimately waiting for more information.”