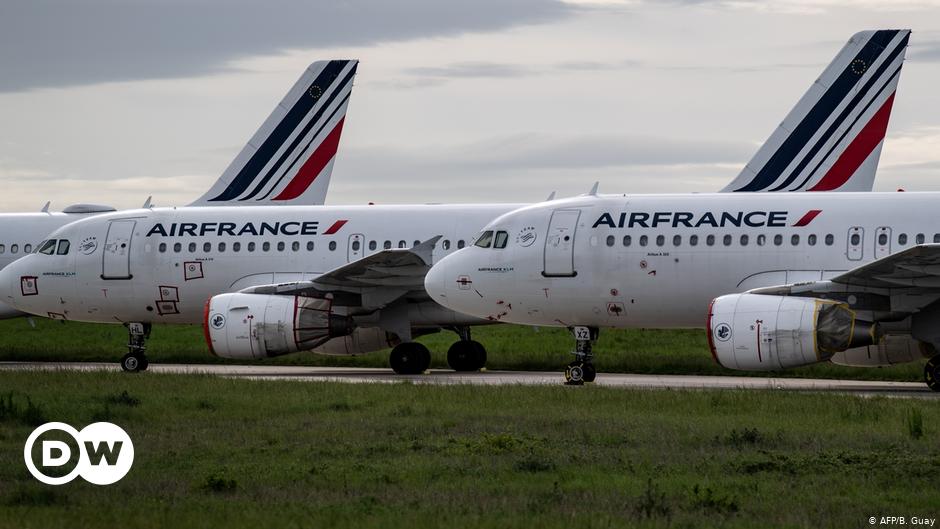 France on Friday banned all travelers coming from outside the European Union, due to a continuously high infection rate and new mutations of the coronavirus.

Travel between France and countries outside the European Union will be banned from Sunday, said Prime Minister Jean Castex.

Exceptions would only be made for a good reason, he added. There had been discussion in recent days of a potential third lockdown in the country. Castex called the border closure “a last chance” to avoid that.

The premier also said that large shopping centers, with the exception of grocery stores, are to close from Sunday. In addition, working from home is to be increased.

The decision to close its borders to countries outside the European Union will not, however, apply to hauliers traveling between the United Kingdom and France, British Transport Minister Grant Shapps said.

“French PM Jean Castex has announced that France is to close its borders to all countries outside the EU from Sunday. However, I can confirm that this does NOT apply to hauliers, so trade will continue to flow smoothly,” Shapps said on Twitter.

French President Emmanuel Macron said that AstraZeneca’s coronavirus vaccine appeared not to be effective for people over 65 years old.

“Today we think that it is quasi-ineffective for people over 65,” he said. “What I can tell you officially today is that the early results we have are not encouraging for 60 to 65-year-old people concerning AstraZeneca,” he added.

The Czech Republic is banning foreigners from entering the country for non-essential reasons. The Foreign Ministry says the ban, which takes effect on Saturday, applies to foreigners from all countries. The country of just over 10.6 million people, has recorded over 972,000 cases and 16,000 deaths since the start of the pandemic.

The number of confirmed coronavirus cases in Germany has increased by 12,321 in a day, data from the Robert Koch Institute (RKI) for infectious diseases showed on Saturday. The death toll rose by 794 to 56,546, the tally showed.

Brazil registered 1,119 new deaths and 59,826 new cases within just 24 hours, the Health Ministry said on Friday. That brings the total of confirmed cases in the country to over 9.12 million, and deaths to 222,666.