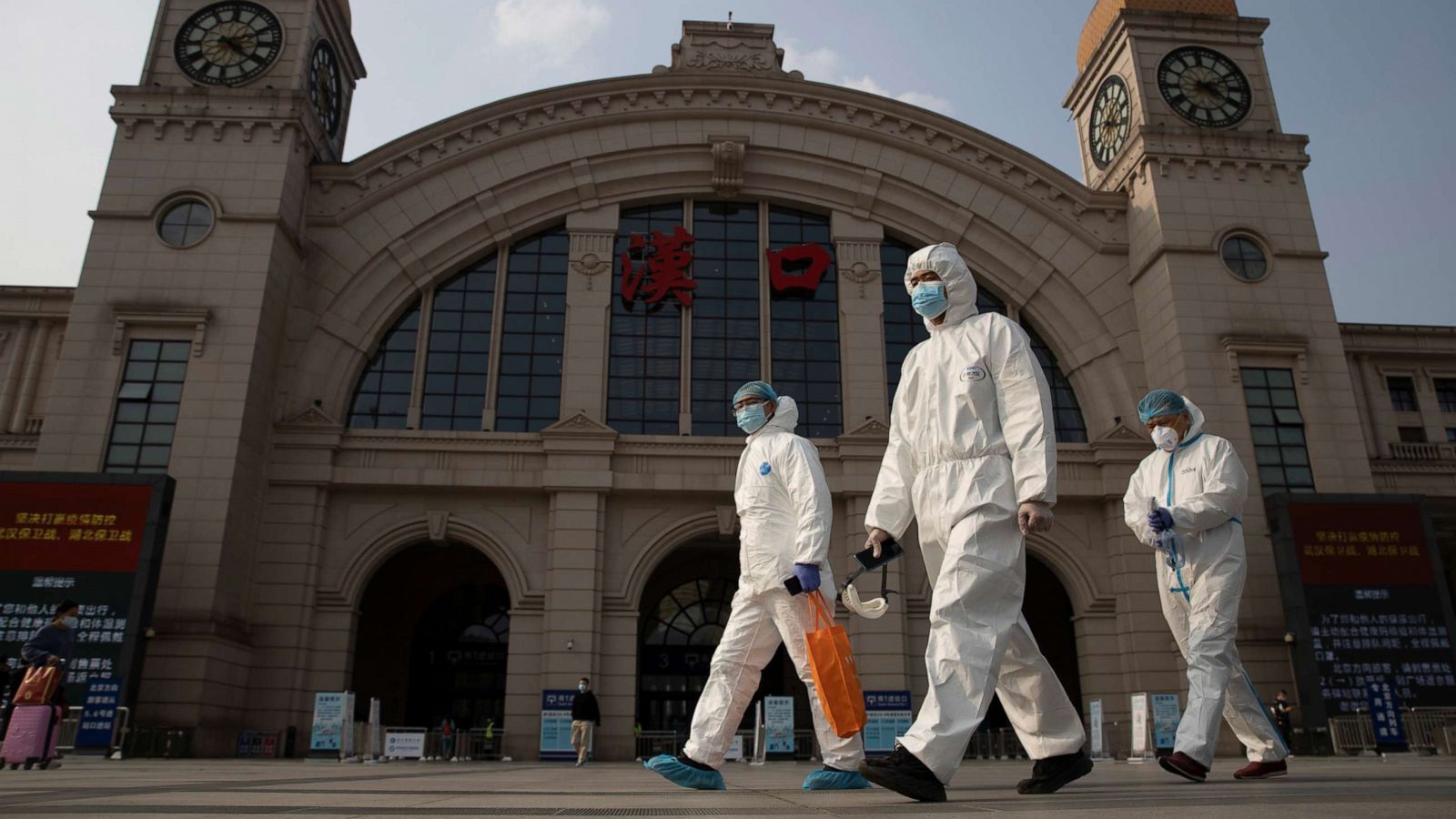 Seychelles, an island nation of just under 100,000 people, has begun immunizing its population against COVID-19 with a vaccine developed by China’s state-owned pharmaceutical company, Sinopharm.

Seychelles President Wavel Ramkalawan became the first African head of state to receive the Sinopharm vaccine on Sunday, as the country officially launched a national COVID-19 immunization campaign — the first in Africa to do so. The Seychelles Ministry of Health began administering the shot to priority groups on Monday, starting with health care professionals and other front-line workers, according to a press release from the president’s office.

Last month, China authorized Sinopharm’s vaccine for general use after the company announced that preliminary data from late-stage trials had shown it to be 79.3% effective. The shot is administered in two doses.

The United Arab Emirates donated 50,000 doses of the Sinopharm vaccine to Seychelles. India offered 100,000 doses of another COVID-19 vaccine developed by England’s University of Oxford and British-Swedish pharmaceutical giant AstraZeneca, which are due to arrive in Seychelles at the end of the month, according to the president’s office.

“With such a robust vaccination campaign, Seychelles aims to be the first country in the world to vaccinate at least 70% of its over 18 population,” Ramkalawan said in a statement Sunday. “From there, we will be able to declare Seychelles as being COVID safe. This will allow us to reopen our economy.”

Seychelles, an Indian Ocean archipelago located off the coast of East Africa, has reported 508 confirmed cases of COVID-19 since the start of the pandemic, including at least one death, according to the latest data from the Africa Centers for Disease Control and Prevention.