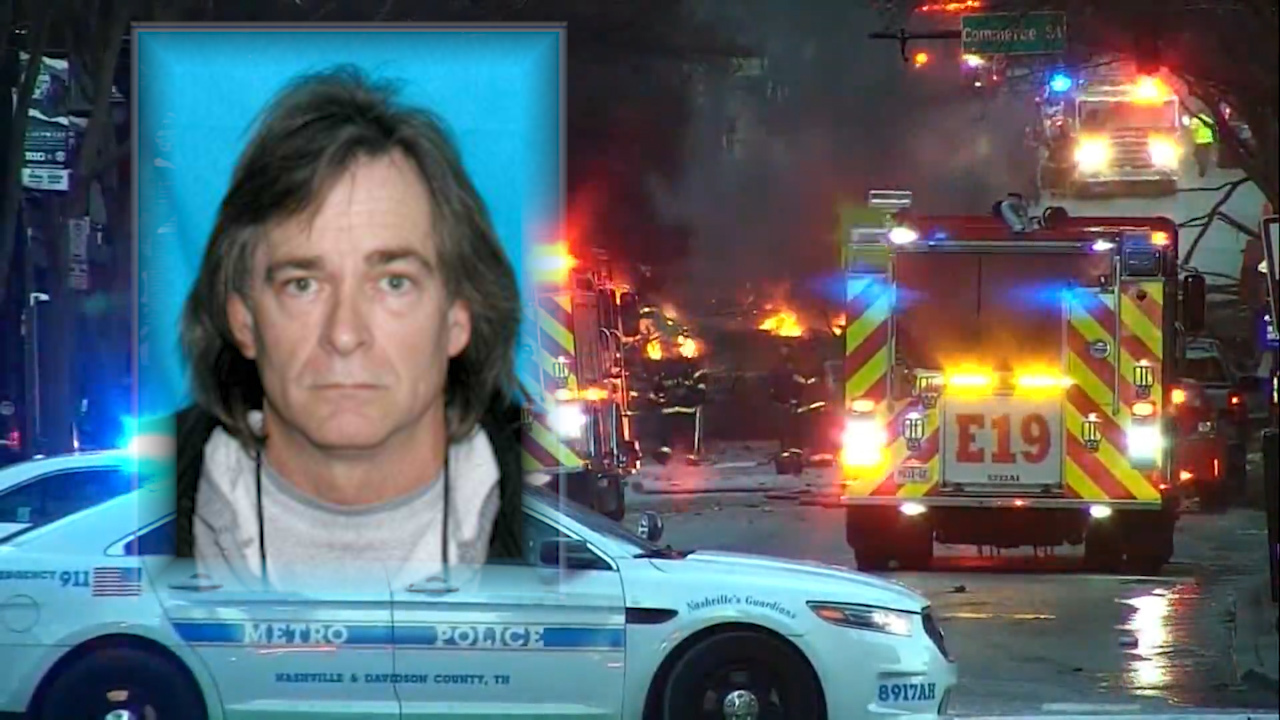 How did he get by police and why are we learning about this days after Warner was identified?

The tip came in on August 21st, 2019 when Raymond Throckmorton, an attorney claiming to represent both Anthony Warner and his girlfriend at the time, called 911 to alert police that she was going to kill herself and that Warner could be an even bigger threat.

“She has threatened to take her own life and she has also given me information about another resident of that part of Nashville I think also got some mental and emotional problems, who was allegedly building bomb in his house on Bakertown Road, which is right off of Antioch Pike,” Throckmorton told the dispatcher. “And I have reason to believe that there might actually be more truth to what she’s telling me about him than what she’s telling me about herself.”

According to the 2019 police report, officers responded to the girlfriend’s house first. It states she told them, “her boyfriend was building bombs in the RV trailer at his residence.” It also states Throckmorton told them “the suspect frequently talks about the military and bomb making.”

MNPD Spokesperson Don Aaron told News 2 in a summary of the incident that the officers got the girlfriend psychiatric help and then went to knock on Warner’s door.

The report states that they knocked and he didn’t answer, but they did see the RV in the backyard.

“Police attempted several times but could not get the suspect to open the door,” the report read. “Police did not have contact with him.”

Aaron also said they then inquired with the FBI about whether Warner had any military affiliation or any asked about any concerns on his criminal record.

A spokesperson for the FBI told News 2 they found nothing and that was the extent of their involvement.

“At no time was there evidence or reasonable suspicion that a crime was being committed and officers had no legal basis to go into Warner’s fenced-in home during August 2019,” Cheif Drake said in the news conference. “No additional action was taken after late August.”

David Raybin, a criminal defense attorney in the city, confirms police could not constitutionally enter the home.

“Under the constitution, you cannot get a search warrant unless there is some corroboration of the informant,” Raybin explained. “They didn’t have enough probable cause to go into the man’s home and search his house.”

But others say this could be grounds for a negligence lawsuit.

“A lot of people are wondering… Is the reason that this was closed as unfounded is because the suspect is a white man who didn’t fit what metro perceived to be a terrorist profile, is it because they did not believe the woman who reported these allegations?” said Nashville Attorney David Horwitz. “I think it’s really important we get to the bottom of these questions in order to be able to determine the scope of potential liability involved in this case.”

Horwitz added that a lawsuit would be very difficult against a government entity with so many clauses that protect them, but he said, “It’s not impossible.”

A negligence suit would have to prove harm, and Horwitz said the businesses and families that lived at the bomb site were greatly harmed. Many are also asking why it took days and public document requests before the public knew about the tip.

“If it had been about drugs or it’d been a 35-year-old Muslim man, would they have reacted differently to the idea?” Nashville Councilman At-Large Bob Mendes told News 2.

When asked about Warner’s previous history with police, MNPD had only told News 2 about a prior marijuana conviction in 1978.

“In the PR department, there’s a history of elevating spin over truth,” Mendes explained. “People need to know what happened over the last week and why it took multiple reporters poking at this for several days in order to get the truth out of the police department.”

When asked repeatedly about this matter at the press conference, Chief Drake said there was a “communication” error. He added that if he had known about the report, he would have said something in his previous press conferences.

Chief Drake admitted in the conference that they could have done more, but “hindsight is 2020.”

He added that he will be contributing a Metro Police officer to the FBI Joint Terrorism Task Force.


Stay with News 2 for continuing coverage of the downtown Nashville explosion.