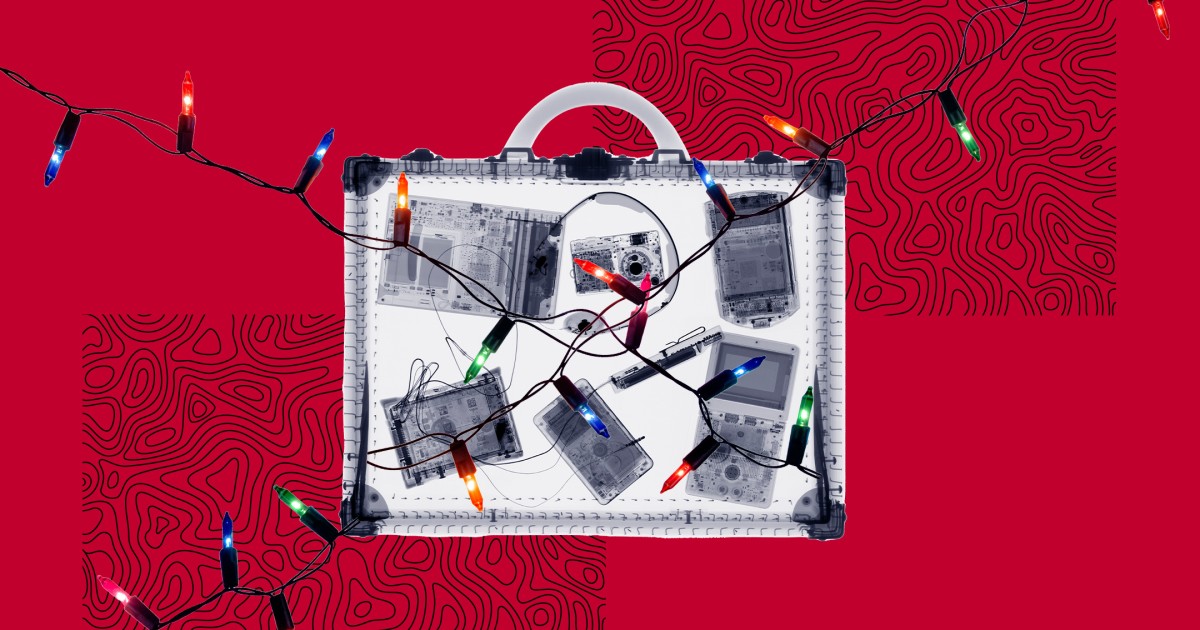 This story is part of a package on holiday travel.

Not every trip can be a road trip. For Americans determined to travel long distances in the weeks ahead, braving the airport is part of the package. To minimize the COVID-19 risks, there’s a lot to keep track of.