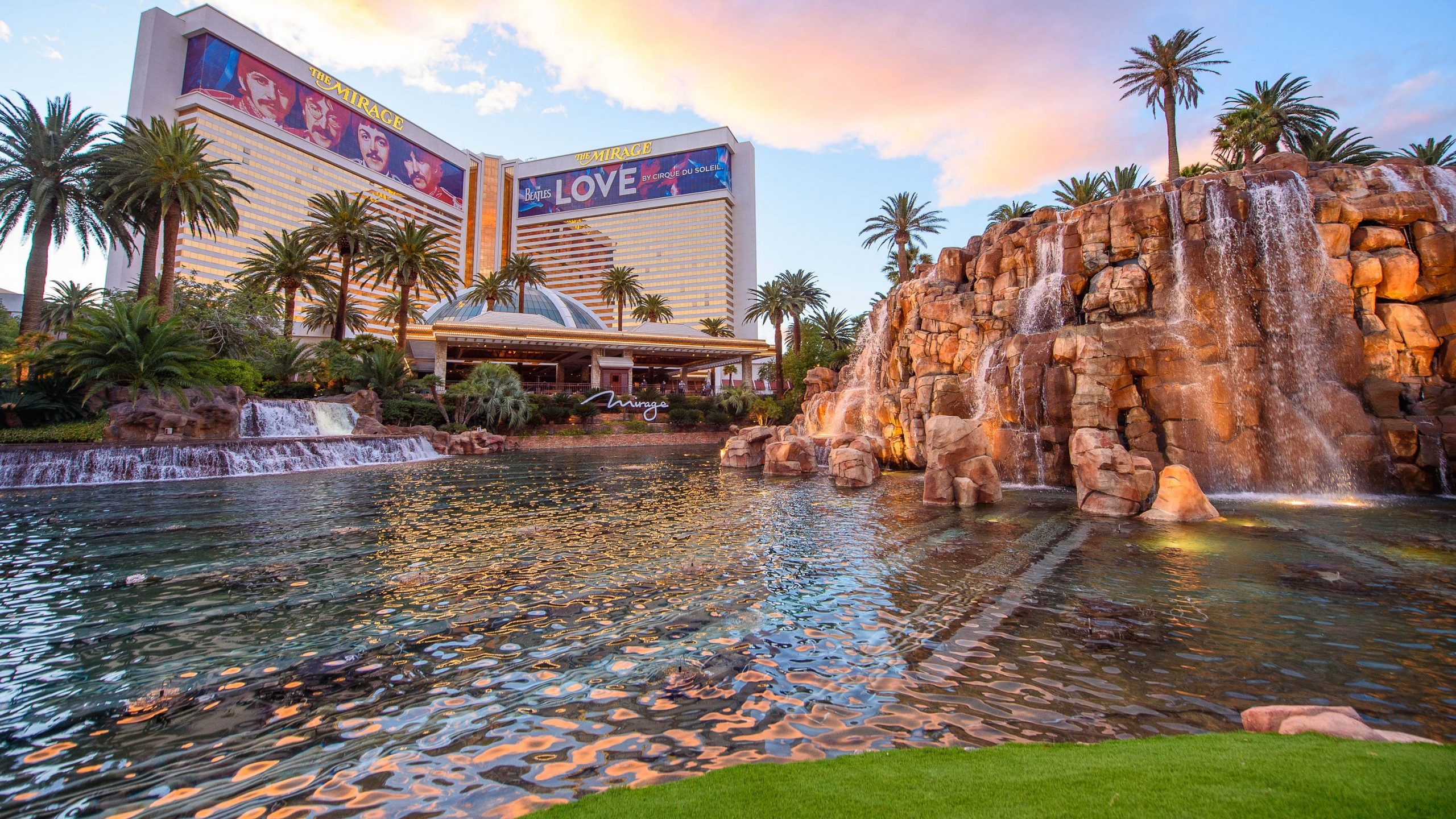 The Las Vegas Strip is slowly awakening after a nearly 80-day slumber due to the coronavirus crisis.

Las Vegas hotels have reopened in phases since the gambling mecca began welcoming tourists again in June, but visitors planning a trip in early 2021 might find some of their favorites partially closed again as pandemic travel remains sluggish.

The Mirage, which bills itself as the original mega-resort on the Las Vegas Strip, this week announced that it only will be accepting reservations for Thursday through Sunday stays beginning Jan. 4.

And unlike a midweek hotel closure that went into effect after Thanksgiving, this closure will encompass the whole place. Mirage’s casino, restaurants, spa and signature volcano attraction will be closed from Monday at noon through Thursday at noon into February.

“While we do not currently expect the mid-week closure to remain in effect past February, we will continue evaluating how long The Mirage’s mid-week hotel closure will remain in effect,” Callie Driehorst, spokeswoman for Mirage parent MGM Resorts, said in a statement.

When the Mirage announced its midweek hotel-only closure in late November, officials said they didn’t expect it to remain past December but that it would monitor business levels to see how long it would stay in effect. Travelers with reservations will be able to cancel or move to a sister hotel. 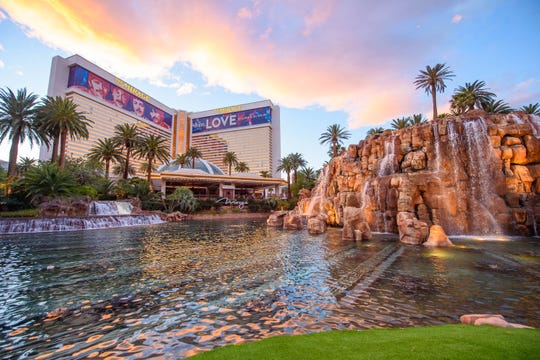 The Mirage Las Vegas casino resort will be closed midweek into February 2021 due to weak bookings during the coronavirus pandemic. (Photo: MGM Resorts)

In October, the latest month for which figures are available, midweek occupancy at Las Vegas hotels and resorts was 38.6%, down from 87.1% in October 2019, according to the Las Vegas Convention & Visitors Authority. Weekend occupancy was 64.2%, compared with 98% in October 2019. The number of visitors to Las Vegas in October was up 9% from September, to 1.85 million but still down nearly 50% from a year earlier.

The Mirage isn’t alone in closing down for a few days each week or longer, whether hotel rooms only or all operations.

Encore at Wynn Las Vegas has been closed from noon on Monday through early Thursday afternoon since Oct. 19, a closure that includes the hotel, casino and restaurants. Parent Las Vegas Sands said the schedule will continue indefinitely. Sister resort Wynn Las Vegas, which is next door to Encore, remains open daily.

And The Palazzo, a sister resort to the Venetian, recently expanded its hotel-only closure from midweek to every day for most of December.

So which Las Vegas casino resorts have midweek closures and to what extent?

When: Noon Monday through 2 p.m. Thursday