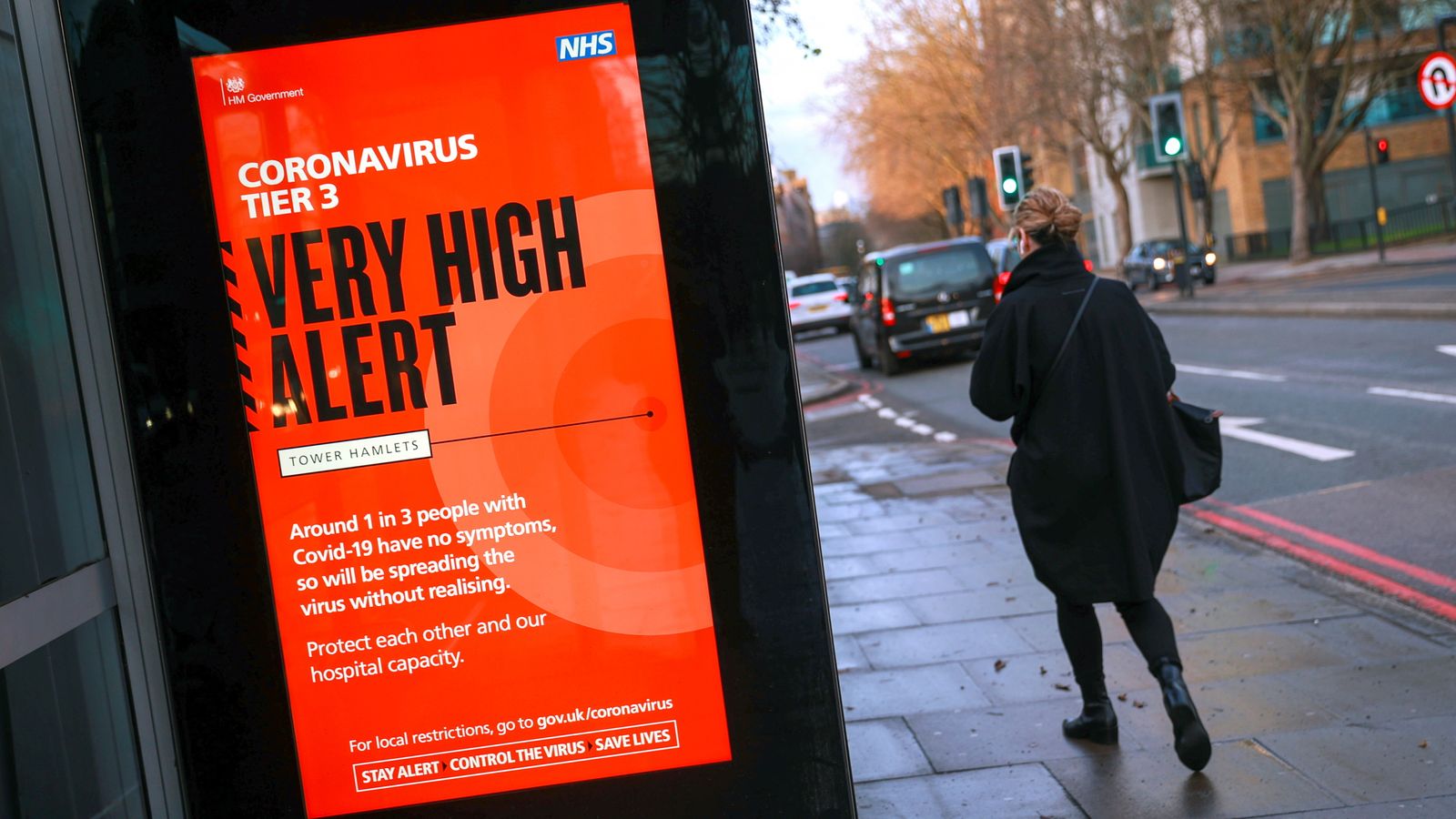 US man dies with possible coronavirus symptoms on flight

A US airline has given information about passengers to health officials after a man who possibly had coronavirus-like symptoms died on a flight.

The United Airlines flight from Orlando was diverted mid-flight because the man had a medical emergency on board.

The passenger had filled out a form before the flight saying he had not tested positive for COVID-19 and had no symptoms, according to the airline.

“It is apparent the passenger wrongly acknowledged this requirement,” United said.

The CDC has not specified the man’s cause of death and it is not known whether it was COVID-19, but the airline said the man’s wife was overheard telling an emergency medical technician that he had shown symptoms of the disease.

United Airlines spokesperson Charles Hobart said the airline was initially told the man had died from heart trouble, so passengers were allowed to stay on the plane and complete the flight to Los Angeles.