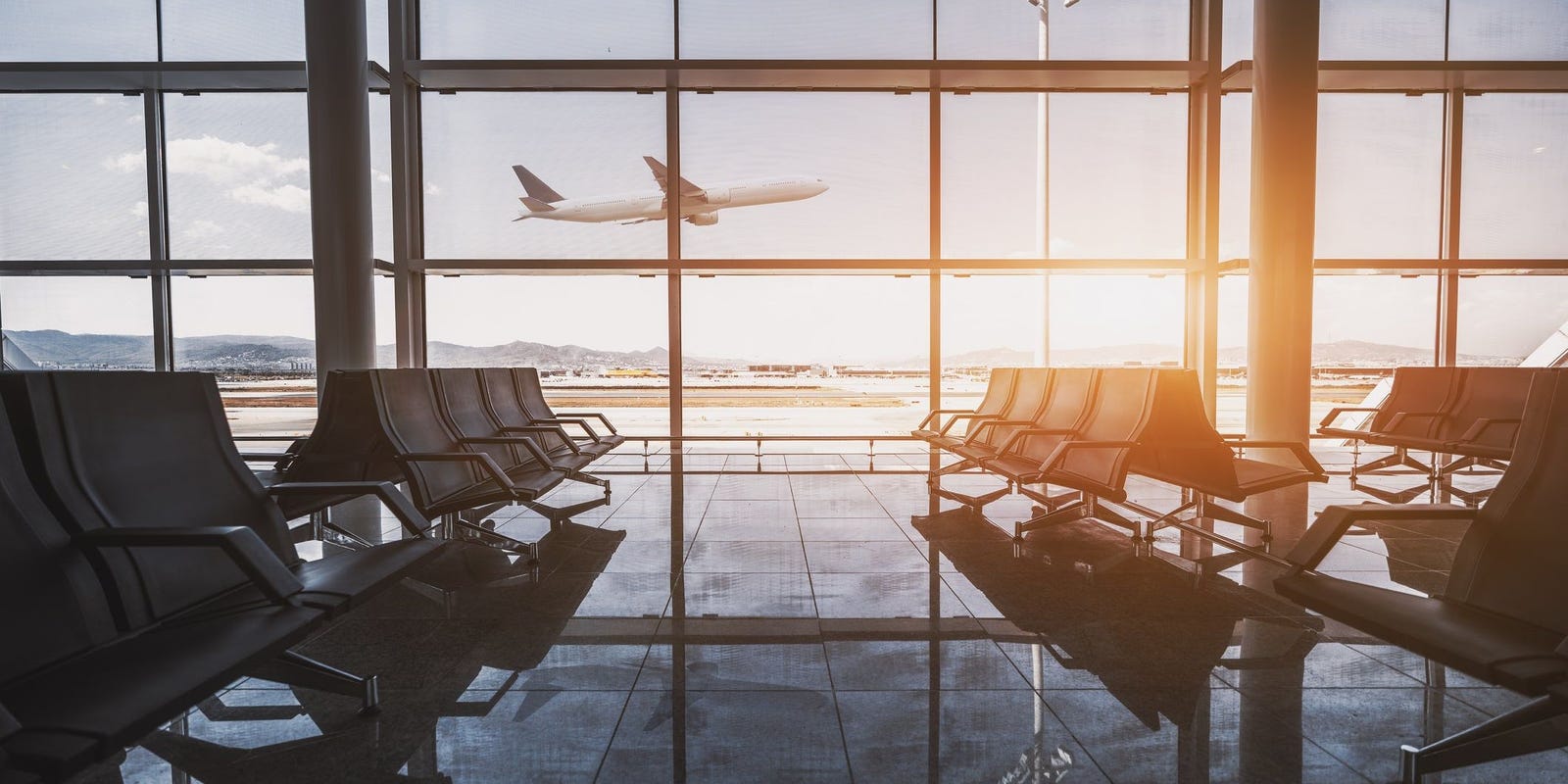 Airports and airlines are taking contactless traveling to a new level with touchless parking and check-in services.

Harvard University researchers studying ways to reduce the risk of COVID-19 transmission during air travel endorsed the idea of rapid testing of passengers in a report released Thursday.

“Viral testing is an important public health screening mechanism that can quickly and efficiently identify those with infections and stop them from undergoing activities that could expose others, including potential travel,” Harvard’s T.H. Chan School of Public Health, said in a summary of the 262-page report.

Requiring testing for all travelers would not guarantee a plane full of virus-free passengers but may serve a “critical need” in identifying asymptomatic passengers and keeping them off planes, reducing the risk of transmission.

The report says COVID testing is more effective than other health screening measures, including temperature checks, which are done at some airports. Frontier Airlines also checks passenger temperatures before boarding.

The idea of COVID tests for airline passengers is not new. The U.S. Centers for Disease Control and Prevention has recommended pre- and post-travel COVID tests since December for those ignoring its advice to avoid travel as happened during Thanksgiving.

But pre-flight COVID testing has become a touchy subject since the Biden administration took office and made COVID precautions and policies a top priority.

With COVID-19 case rates in the nation still high and faster spreading new variants raising concerns, a top CDC official said in late January that the agency was considering a requirement that passengers boarding flights within the U.S. show a negative COVID-19 test to board. New Transportation Secretary Pete Buttigieg talked about the possibility in a recent interview, too, as did CDC Director Rochelle Walensky in a briefing this week.

Airlines are vehemently opposed to the idea of domestic testing, citing logistical issues, limited testing resources and the impact mandatory testing would have on already depressed bookings. Delta CEO Ed Bastian said Tuesday that domestic testing would set the struggling travel industry’s recovery back by at least a year. Southwest CEO Gary Kelly wrote a letter to Biden on Tuesday, saying a mandate would be “counterproductive, costly, and have serious unintended consequences.” Earlier, Kelly called the idea “wholly impractical.”

The Harvard researchers’ endorsement of viral testing for airline passengers in Thursday’s report, the second phase of a two-part report from Harvard’s Aviation Public Health Initiative to assess the risks of flying during the coronavirus pandemic, is notable because the airline industry and others in the aviation industry paid for the research.

Leonard Marcus, founding co-director of the National Preparedness Leadership Initiative at Harvard, said the industry previewed the report and there was “discussion” about testing.

“But you can see we came out in favor of testing in general,” he said.

The Harvard scientists did not make any policy recommendations on mandatory testing for travelers, he said, because the technology and testing capacity for widespread, inexpensive testing is not yet available.

“From an aspirational perspective, we think it would be a plus to see testing across the board,” he said, citing other businesses and schools in addition to airlines.

The report adds: “Of course, all recommendations being made regarding implementing mandatory testing strategies are dependent upon access to adequate supplies, having appropriate testing protocols that ensure the integrity of sample collection from the traveler, and consideration of costs, logistics and privacy issues.”

Airlines for America, the airline industry lobbying group, noted those qualifiers when asked about the report’s support of COVID testing.

The Harvard researchers said widespread testing of travelers may not be necessary as more people are vaccinated.

“Until then, continuing to implement effective precautions while evaluating effective testing options for travelers provides an important tool for reducing disease transmission and encouraging confidence in the public health safety of the aviation system.”

The study is a follow up to an October report focused on transmission on airplanes, which declared flying safer than grocery shopping.

Sobering numbers: Canada shares details on COVID exposure on flights. The US doesn’t.

A big change is coming for any travelers who want to come to the U.S., due to the pandemic.