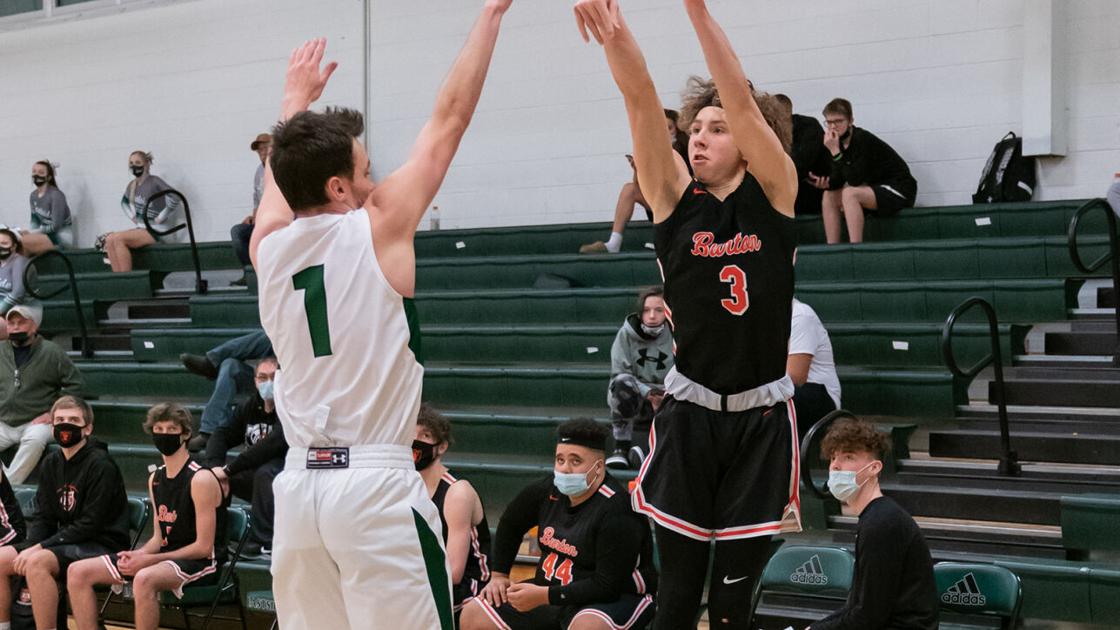 The Cumberland District girls basketball tournament will begin Tuesday — the same day the district’s top seed will be determined.

After finishing the regular season as co-champions, Thomas Walker (13-1, 9-1) and Eastside (9-5, 9-1), will face off in a playoff game at Rye Cove. Tuesday’s winner will gain the top seed for the district tournament and, more importantly, earn one of the Cumberland’s two bids to the Region 1D tournament.

The remainder of the teams will play opening-round games Tuesday, each at the site of the higher seed because of pandemic protocols. Attendance also will continue to be restricted.

The semifinal winners will meet for the championship at the site of the higher-seeded team.

A consolation game between the semifinal losers also will take place at the home of the higher seed after the district agreed to the contest. According Bryan Crutchfield, the Eastside principal and tournament director, the game will provide seeding to determine which team will make the regionals should one of the qualifiers not be able to play because of quarantine.

The opening-round games for the Cumberland boys tournament will be held Wednesday, also with limited attendance.