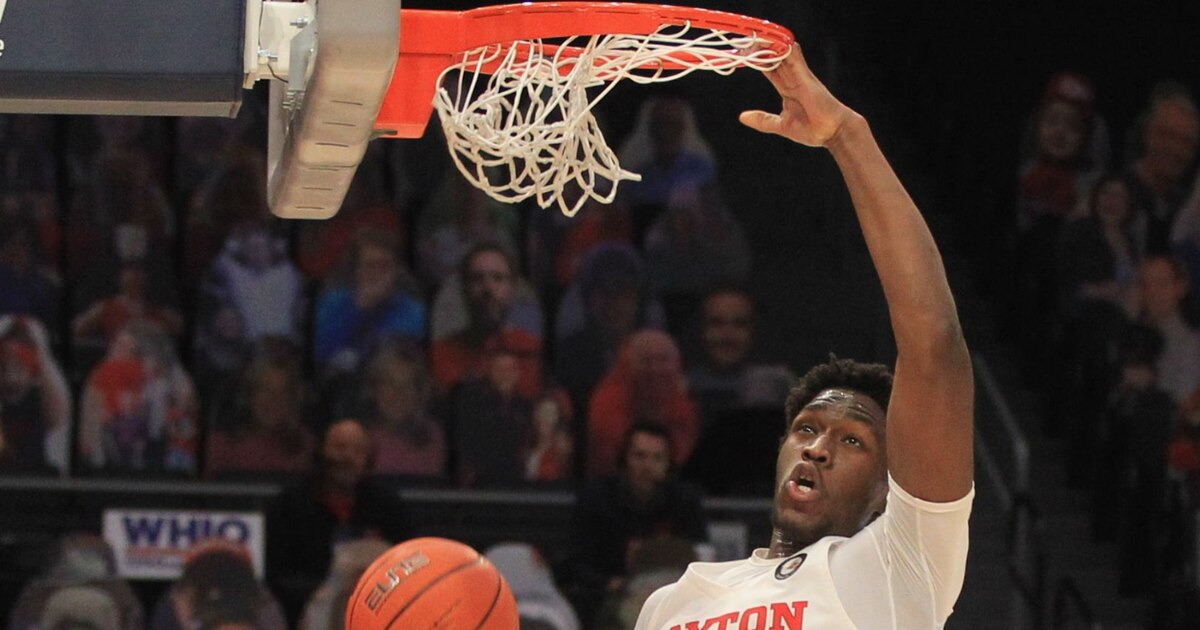 The UMass game against VCU was a replacement for another postponed game: VCU against Richmond. And it’s the second UMass-VCU game postponed because the original matchup was scheduled for Jan. 27.

The Rams were scheduled to play Davidson at 6 p.m. Wednesday in Richmond, but Davidson (10-5, 6-2) paused all team activities Jan. 27 and now has postponed its last three games. VCU also had to postpone a game Sunday because of Duquesne’s COVID-19 issues.

This is the second straight schedule change for Dayton. The A-10 found Dayton a new game last week when Richmond paused basketball activities, sending George Mason to UD Arena to take Richmond’s place. The Flyers beat George Mason 74-64, the same score they won by Jan. 2.

There are a number of other teams in the A-10 battling COVID-19 issues. Here’s the latest: