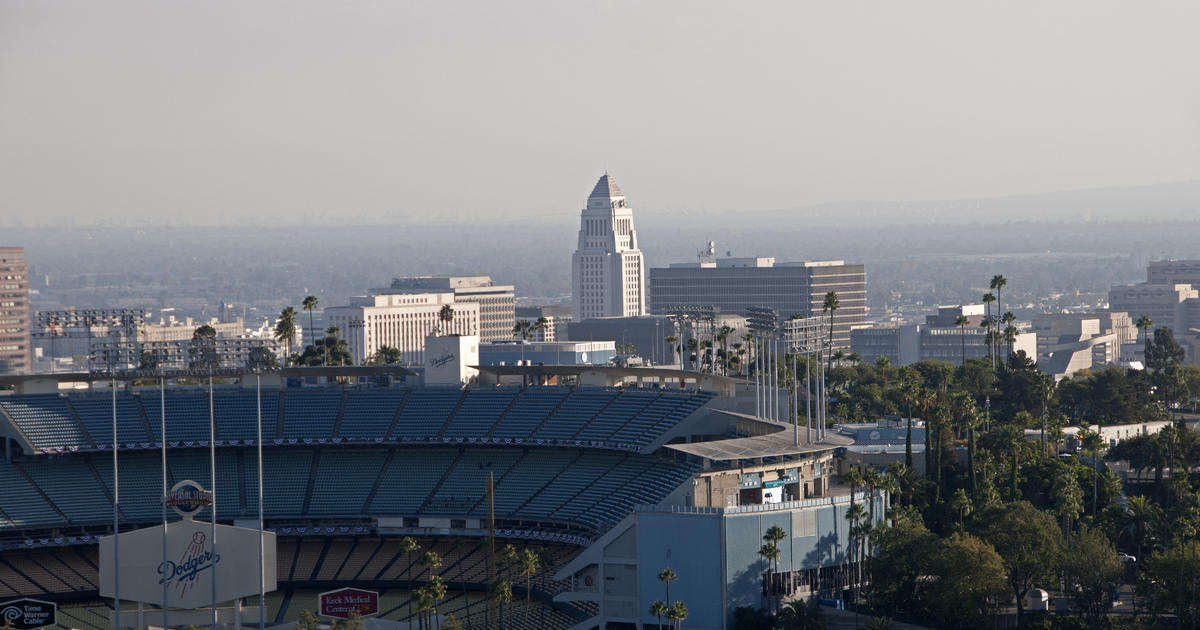 The Dodgers announced Wednesday that their broadcast team will not be traveling to the upcoming away games in Philadelphia and Washington due to positive COVID cases.

The Dodgers released a statement saying, “Due to a few members of the Dodgers’ broadcast team having recently tested positive for COVID-19, and out of an abundance of caution, the Dodgers have decided not to travel their broadcasters to the upcoming games in Philadelphia and Washington.”

The team said the games will be broadcast from Los Angeles similar to how they were in 2020 and in 2021.