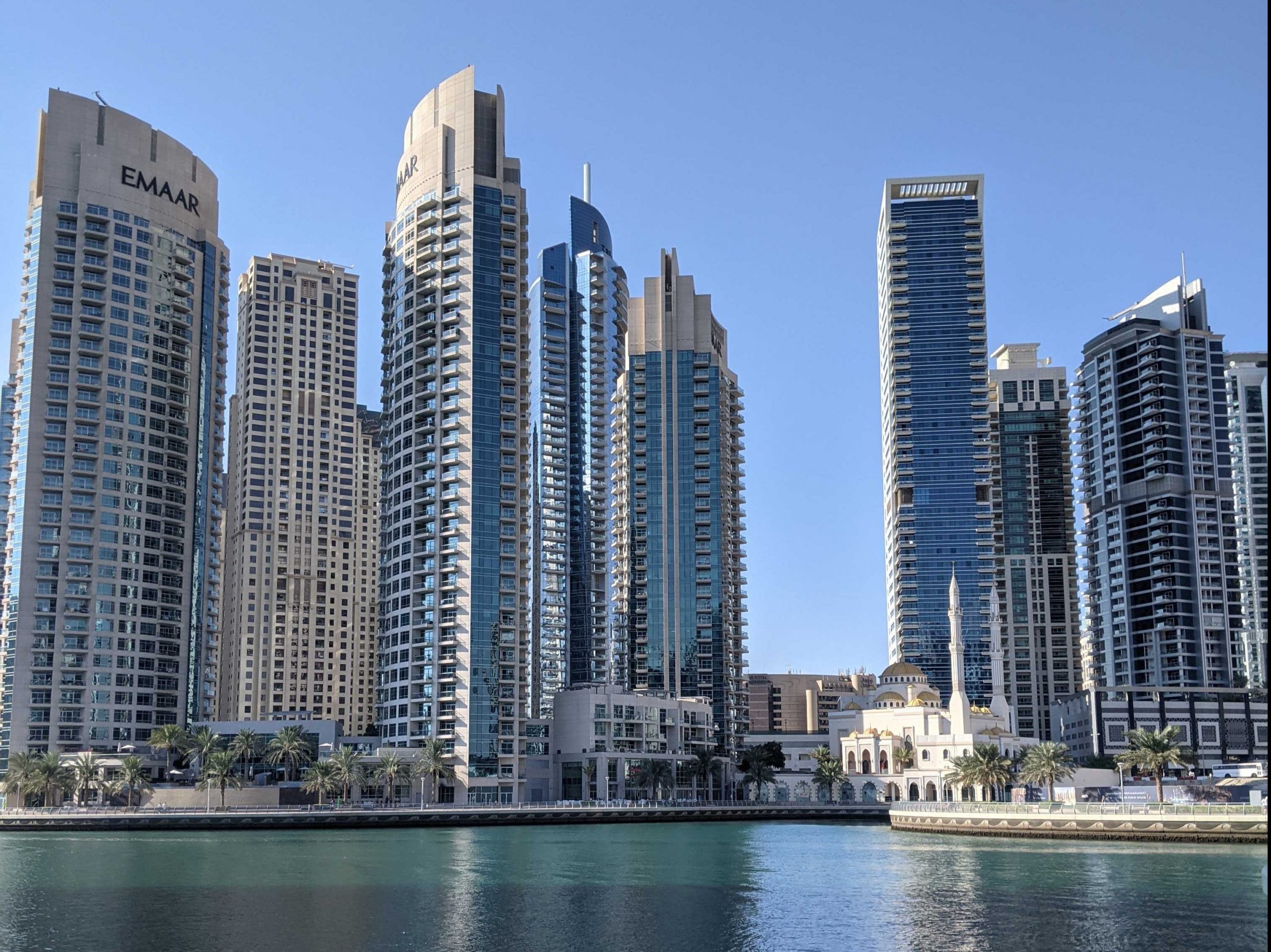 One of the most popular destinations for British travellers, Dubai, has been placed on the UK’s “red list” – meaning that flights will end from tomorrow.

The transport secretary, Grant Shapps, said the UAE had been added to the 30 existing countries which are currently subject to a travel ban – along with Rwanda and Burundi in central Africa.

The ban takes effect at 1pm on Friday 29 January. No flights may land after that time from Dubai or Abu Dhabi.

The move will cause chaos for many travellers hoping to return from or via the UAE, as well as many British expatriates who live in Dubai, Abu Dhabi and the other Emirates.

British, Irish and third country nationals with residence rights in the UK will be allowed to return from the UAE but they will need to travel via a third country.

Thousands of people planning to travel back from Asia and Australasia will now see their onward flights from Dubai/Abu Dhabi cancelled.

Anyone who arrives after 4am on Friday morning, having been in the UAE in the prior 10 days, will have to self-isolate immediately along with their households.

They will not be eligible to use “Test to Release,” the scheme that allows quarantinees in England to stop self-isolating with a negative test on or after day five.

The government says the move is in response to new evidence showing the likely spread of a coronavirus variant first identified in South Africa.

Four Emirates flights and one British Airways service have arrived at Heathrow today, with a similar number on Friday.

There are also arrivals on Emirates to Birmingham and Manchester scheduled for Friday.

The move could also cause logistical issues for BA in terms of flight crew returning home.

Paul Charles, chief executive of travel consultancy The PC Agency, said: “The government will need to be clear on why countries are being added to the high-risk list.

“If it grows each week, with new countries being added, then it will sap consumer confidence in future travel and no one in the travel sector wants to see blanket hotel quarantine introduced via the backdoor.”

The government has yet to reveals its plans for hotel quarantine, including a starting date. But travellers from all countries on the “red list” – now amounting to 33 with the latest additions – will be obliged to pay for 10 days in what ministers call “managed self-isolation”.