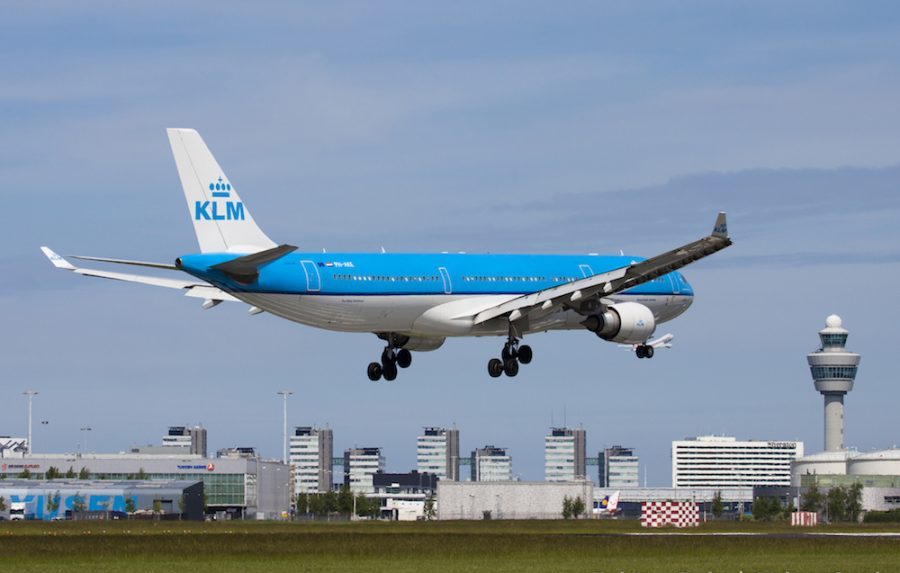 A European Commission proposal to update recommended restrictions to travel from third countries (those outside the European Union) has been adopted by all 27 ambassadors to the European Council. The recommendations will result in the introduction of ‘certain waivers for vaccinated persons and easing the criteria to lift restrictions for third countries.’ Currently, only a handful of countries were on a list with less restrictive measures allowing access to mainland Europe. These countries are Australia, New Zealand, Rwanda, Singapore, South Korea, Thailand, Israel and China (subject to confirmation of reciprocity).

Under the adopted proposal, a change would be made to the consideration of the number of COVID-19 cases per 100 000 inhabitants over the last 14 days a country is recording. To be classified as a ‘safe’ country this number would be raised from 25 to 75 and the rate of vaccinations in that country will be considered. The proposal would also continue to apply existing criteria, ‘including a stable or decreasing trend of new cases, the number of tests performed, a 4% positivity rate among all tests carried out, the overall response to COVID-19 in the country and the reliability of the available information. Reciprocity should continue to be taken into account on a case by case basis.’

The proposal acknowledges the success of vaccination programs by stating that ‘if member states accept proof of vaccination to waive travel restrictions such as testing or quarantine, they should in principle lift restrictions on non-essential travel for third-country travelers who have received the last recommended dose of an EMA (European Medicines Agency) approved vaccine at least 14 days before arrival.’

The European Union has proposed a ‘digital green certificate’ for EU citizens to allow non-essential travel and provides an interim measure for the 27 member states to accept third-country vaccination certificates. Until there is agreement on acceptable ‘digital health passes’ the European Commission has recommended member states ‘accept third-country certificates containing at least a minimum data set, in accordance with national law and taking into account the need to be able to verify the authenticity, validity and integrity of the certificate.’

The proposal covers countries of the border-free European mainland (Schengen area) and includes non-EU members Iceland, Liechtenstein, Norway and Switzerland. However, Ireland as a member state is not covered as it is outside the Schengen area and has an open border with non-EU member Northern Ireland.

The announcement from the European Union is positive news for airlines seeking to stimulate passenger demand for the rapidly approaching summer season, particularly those in the United Kingdom. However the proposal does include an ‘emergency brake’ provision should there be surges of CoVid-19 variants in third countries allowing member states to ‘adopt an urgent, temporary restriction on all travel into the EU.’ 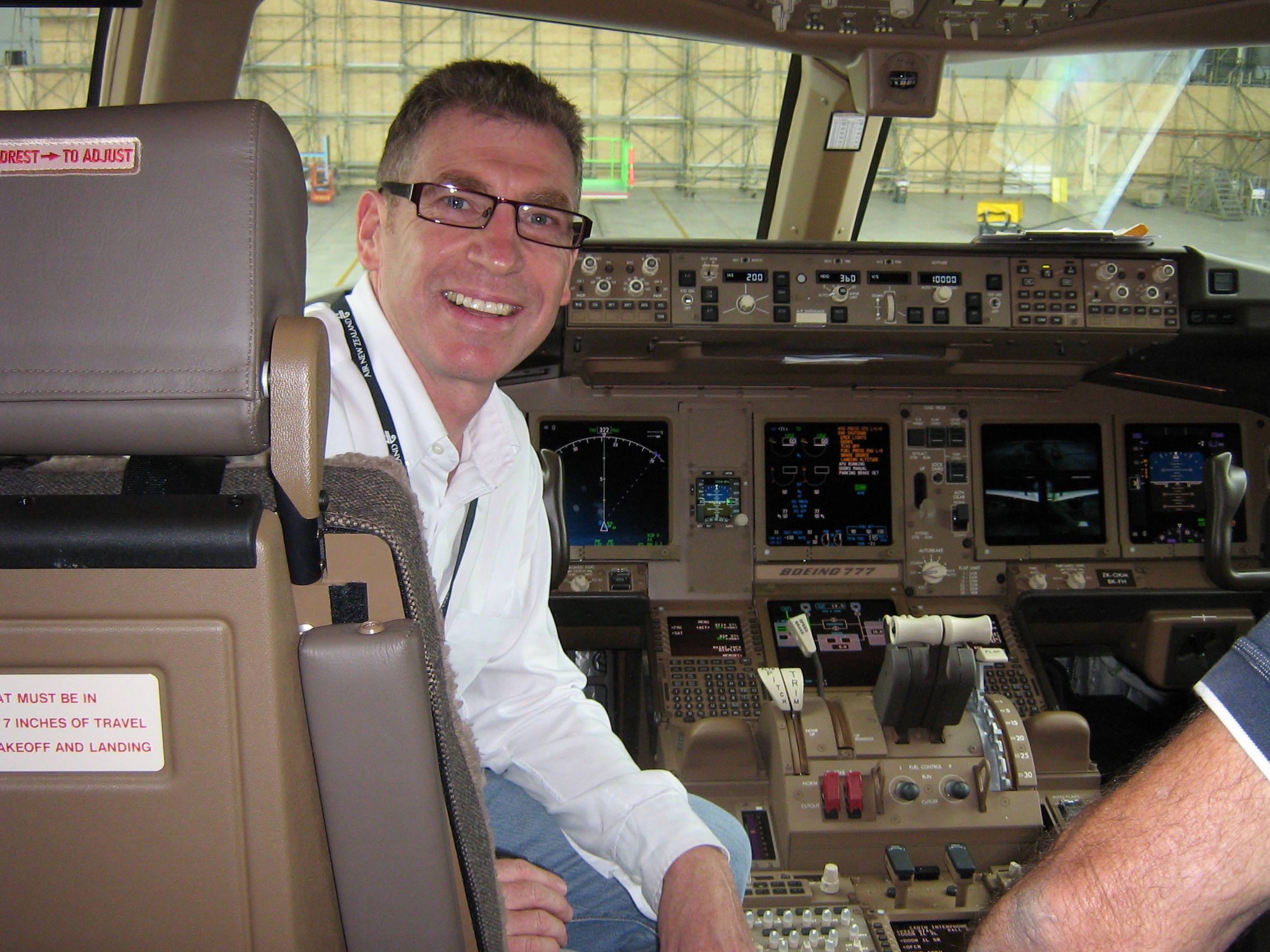 John has always had a passion for aviation and through a career with Air New Zealand has gained a strong understanding of aviation operations and the strategic nature of the industry. During his career with the airline, John held multiple leadership roles and was involved in projects such as the introduction of both the 777-200 and -300 type aircraft and the development of the IFE for the 777-300. He was also part of a small team who created and published the internal communications magazines for Air New Zealand’s pilots, cabin crew and ground staff balancing a mix of corporate and social content.

John is educated to postgraduate level achieving a Masters degree with Distinction in Airline and Airport Management. John is currently the course director of an undergraduate commercial pilot training programme at a leading London university. In addition he is contracted as an external instructor for IATA (International Air Transport Association) and a member of the Heathrow Community Trust’s ‘Communities for Tomorrow’ panel.