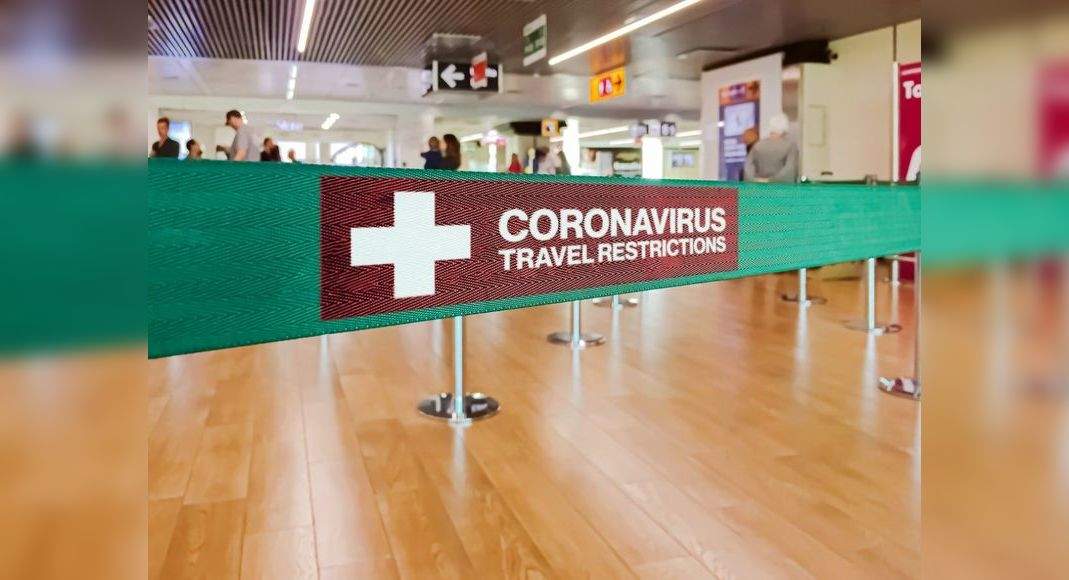 The B.1.617.2 variant that is causing havoc in India, and spreading like wildfire has been termed as a
variant of concern in the past. Now, the European Commission has asked all member states to come together, and restrict travel from India to stop this variant from spreading in Europe.

The truth is that this variant has in fact reached countries around the world already. The variant has already affected America, Canada, Argentina, and Panama, or even the Caribbean islands for that matter. Its ability to spread at a faster rate is making it far more dangerous. Europe on the other hand has not been spared either. Italy for example saw 23 positive cases on a flight that landed in Rome from India.

The European Commission has said in a statement that at this point it is necessary to limit the categories of travellers allowed from India to a strict minimum. Also quarantine arrangements must be made for those coming in from India.

According to the commission, the travel restrictions should not be applicable to anyone with a genuine reason to travel. These include, need for international protection, or family reasons. Moreover, those who are long-term residents of European countries, or EU citizens, along with their family members would not be restricted from travelling to EU countries.

Currently, India continues to face the heat with a growing number of COVID19 cases each day. With the medical system being overwhelmed with cases, it is really an uphill task ahead to control the spread, and further fatalities. India Most states in the country are under partial lockdown, with limited movements.