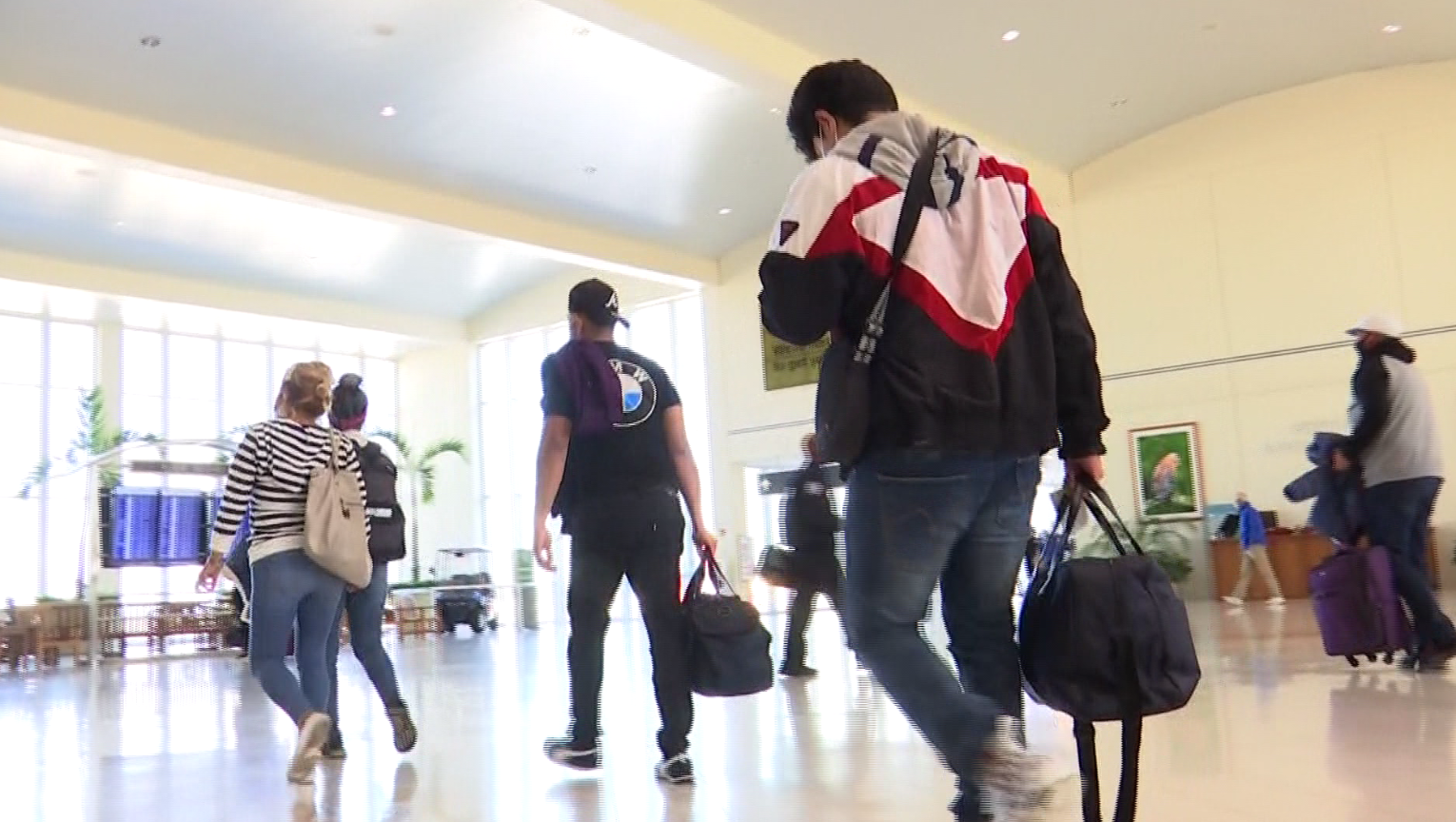 
As COVID-19 vaccinations in Lee County get underway for the week at a new site, RSW is preparing. The County announced over the weekend that the new site will be across from the old Southwest Florida International Airport Terminal, near the North parking lot, at Paul J. Doherty Parkway off Daniels Parkway.

The site is set to start its vaccination appointments on Tuesday at 10 a.m. So, RSW officials are saying, via Facebook, that if you plan to travel to or from RSW tomorrow to expect delays. They are advising that you give yourself extra time especially if you’ll be on the north side of the airport, near Daniels Parkway and Chamberlain Parkway.

To avoid congestion, RSW is saying that people use the I-75 direct connection to the airport if you’re traveling between 9 a.m. and 3:30 p.m.