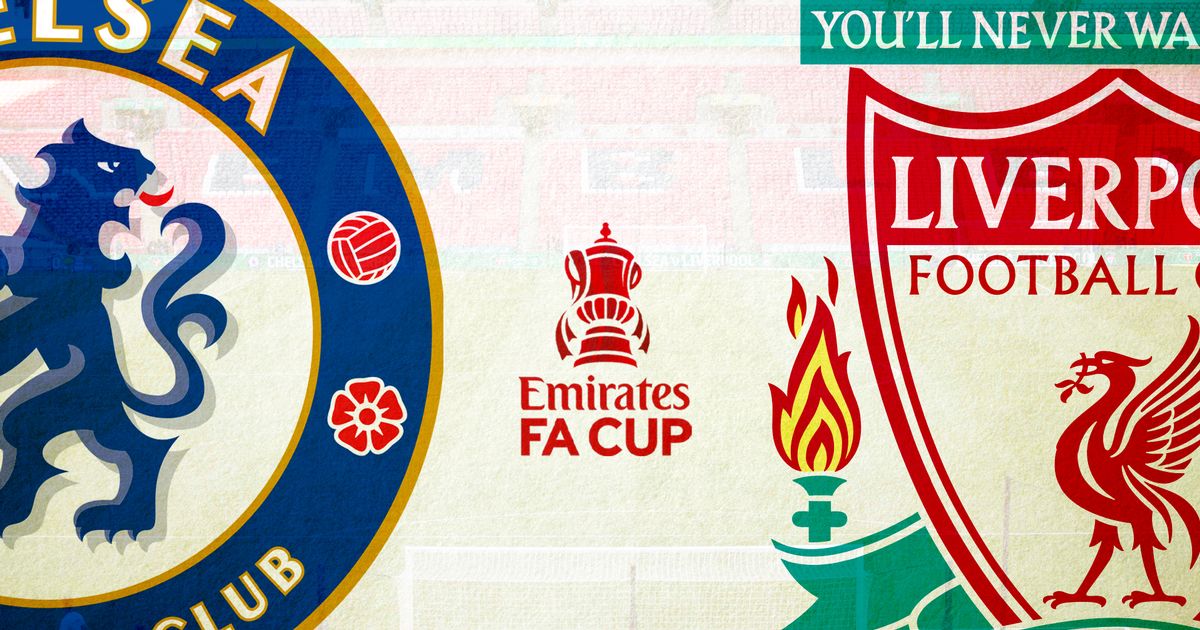 Former Liverpool star Glen Johnson has named the players that could decide this afternoon’s FA Cup final at Wembley.

The Reds take on Chelsea at Wembley later today, but the ex-defender anticipates a tight game. Fabinho is a key player for Liverpool, so will be a huge miss as he recovers from injury.

Johnson also named Mason Mount as a big Chelsea threat, and says he must play well if the London club are to win.

He told Lord Ping: “Like most finals really, I can imagine it being a bit cagey at the start, but they’re two good teams.

“Liverpool are in a better position at the moment, but listen, in a final, they’re both good enough to beat anyone – I’m expecting a tight game.

“For me, I’d say the game-changers for Liverpool will be Liverpool’s front three and Fabinho if he’s fit enough to play. I think he has been brilliant for them, he does the ugly stuff as people call it, but he also breaks things up so quickly that teams can’t gather any momentum. If Mane and Salah are firing as well then it’ll be hard enough for any defence to stop them.

“Mason Mount is so important for anything Chelsea do well. Anytime they break forward or counter-attack, any good moments in a game he’s usually involved in, so I think if they want to win the FA Cup, he has to play well.”