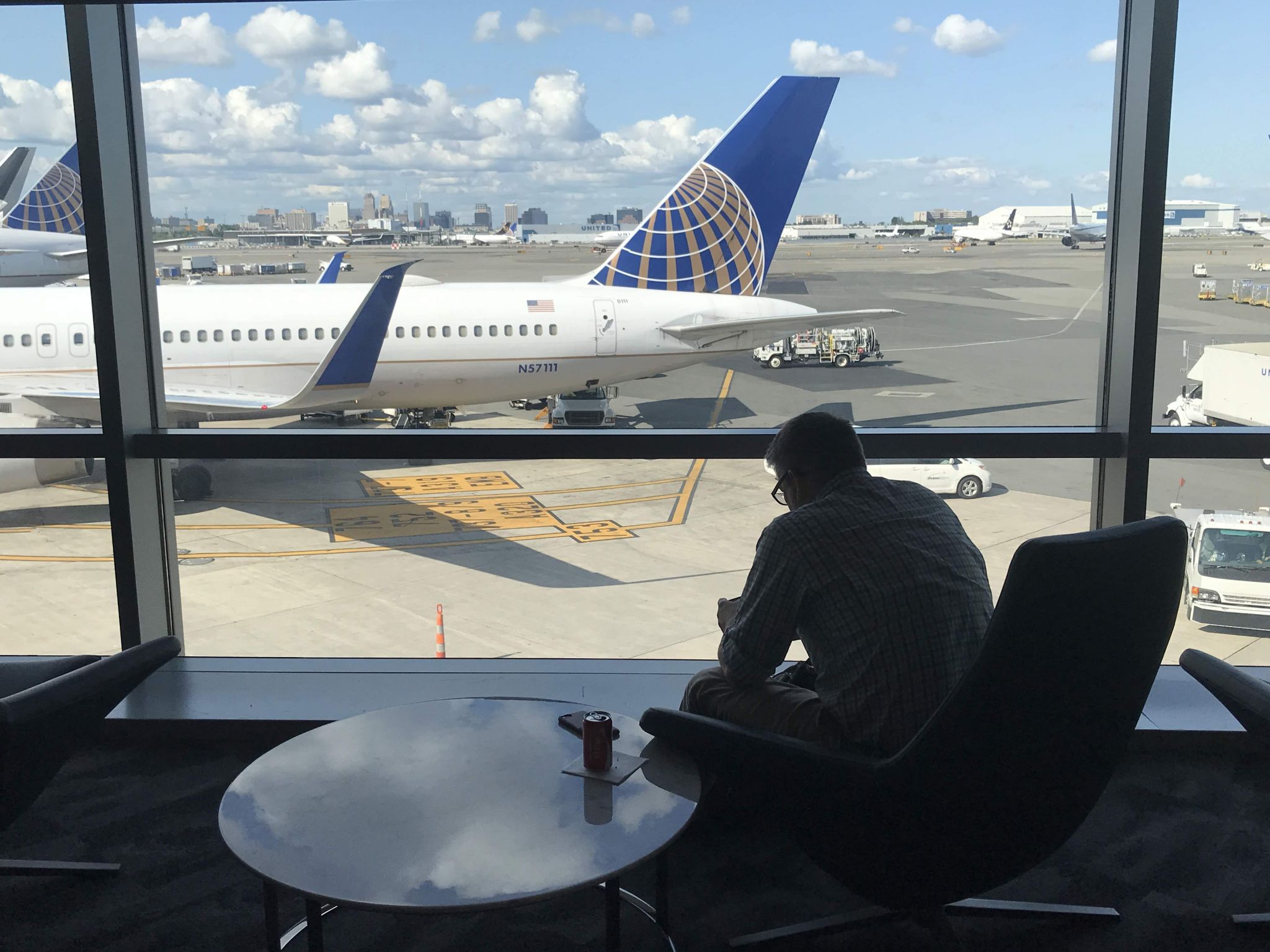 In this week’s TravelSkills on SFGATE newsletter…

Dear Readers: This will be the last issue of this newsletter with me at the helm. I’ve truly enjoyed and long and colorful career cranking out the content and advice for you all, and seeing the big beautiful world in the process. Stay safe and travel well! — Chris McGinnis (chris@travelskills.com)

Part 1: I’ve been writing about travel for 30 years, and one of the most frequent questions from readers is it how it all started and how I ended up with what many people (including me!) think of as one of the best jobs in the world. I am a self-taught world traveler, and my education began way back in the 1960s. In those days, there was no internet, and among the few ways for kids to learn about the world beyond their hometowns was the monthly issue of National Geographic magazine. I was a voracious reader of it as my young mind dreamt of escape and adventure. Read: 30-year travel writer talks about creating the best job in the world, part 1

Part 2: Making a career as a travel writer was not only about “traveling around the world and writing about it,” as many people frequently assume. To earn a living at it meant being an entrepreneur, taking risks, hustling multiple gigs, doing great work and being asked back to do more. This meant spending at least half of my time in the office, writing, researching, making connections, sending out invoices and searching for my next gig. Read: Tracing the steps of a fantastic voyage, part 2

Now that COVID-19 vaccines are rolling out, there’s hope that 2021 will bring back some sense of normalcy to our lives, and part of getting back to normal for many of us means getting back on planes, renting cars and staying in hotels. While it’s not advisable to travel right now, planning trips is a nice way to pass the time as you sit at home waiting for your turn in the vaccine line and then, possibly, your next big trip. Read: Start planning now for spring, summer airfare deals

Soon-to-be-ex-President Donald Trump reportedly suggested more than once that he wouldn’t mind seeing a granite image of his own visage on South Dakota’s Mount Rushmore next to Abraham Lincoln, Teddy Roosevelt, Thomas Jefferson and George Washington; but since that seems to be literally impossible, some insiders are now saying he has lowered his sights to something more attainable: putting his name on a major airport. Read: Will Trump International Airport become a reality?

Congratulations, Mayor Pete Buttigieg, on your recent nomination to be the Department of Transportation secretary in the new Biden administration. Travelers across the country have high hopes for what you may be able to accomplish, and of course plenty of suggestions on plotting and planning your journey. You have a very full plate, but here are a few ideas to consider as you await takeoff in January. I’m hoping my readers will chime in with some suggestions, too. Read: Dear Mayor Pete- Please make travel better

Please stay in touch with me if you’d like via email: chris@travelskills.com