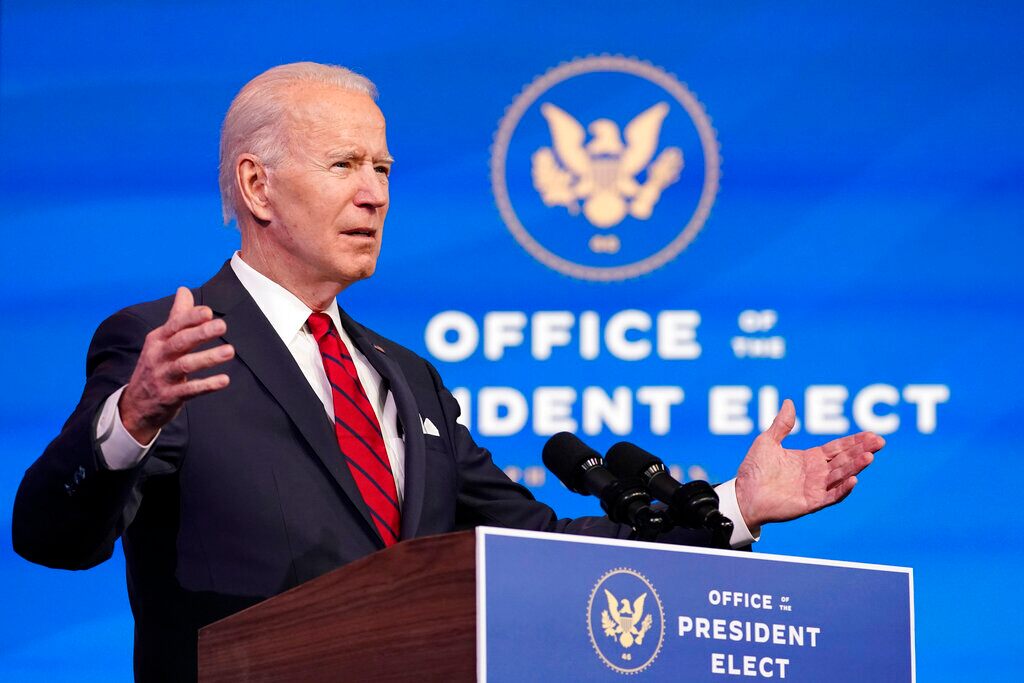 Joe Biden‘s plan to raise the federal minimum wage to $15 per hour as part of his nearly $2 trillion coronavirus stimulus package would cripple the already-struggling hospitality industry, a Florida restaurateur told “The Story” Friday.

John Horne, who owns Anna Maria’s Oyster Bars, a small group of restaurants in the Bradenton area, said that his waitstaff already makes close to $30 per hour through a combination of wage and tip credits.

“I mean, obviously getting the money to people is helping us, but this minimum wage [hike] is absolutely going to destroy the hospitality industry in Florida and across the nation,” Horne told host Martha MacCallum.

Horne added that if the minimum wage increase becomes law, and “if we raise everyone to $15 and we don’t take into consideration tip credits, then we are going to basically give everybody a pay cut of 50% … because they will go from $30 an hour to $15 an hour.”

Using one of his locations as an example, Horne predicted a $15 minimum wage on top of tip credits would increase hist annual payroll by $500,000 or 17% of his annual sales, revenue he doesn’t have to spare.

“I will have to raise prices. That will drive our seniors in Florida away,” he explained. “They are not getting the raises. My dad’s Social Security went up 1.9%. He got a $34 a month raise this year. That’s not going to help.”

“If we don’t take into consideration teen wages, training wages, and tipped credit, we’re just going to shoot ourselves in the foot. So we need to take our time with this,” he said. “I’m already paying my kitchen staff over $15 an hour now because that’s what my market bears. So it’s already taking care of itself.”