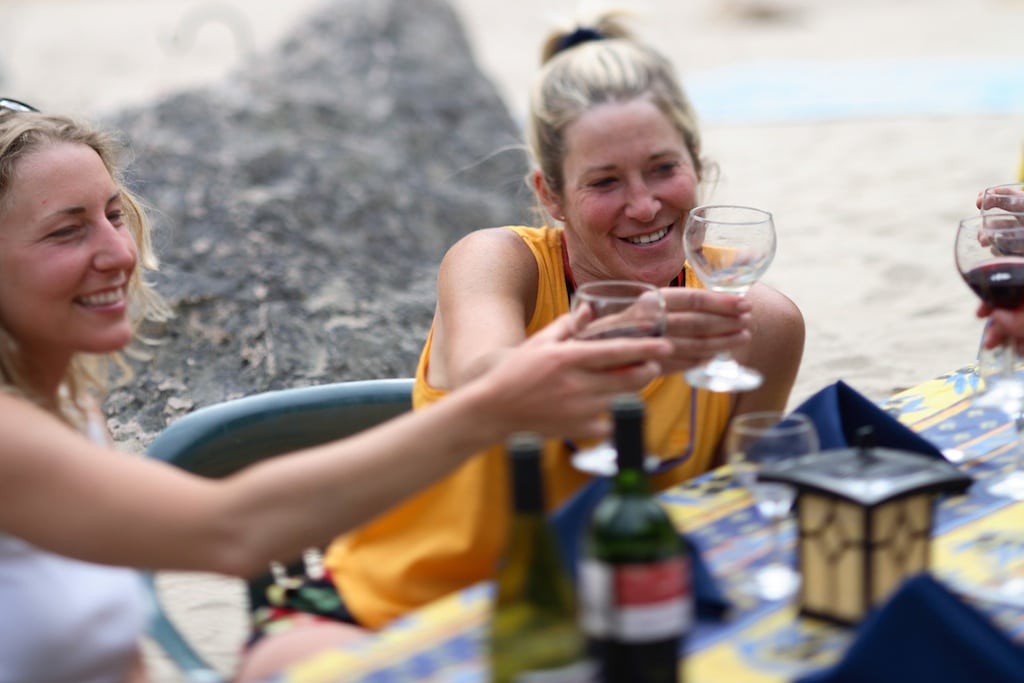 New York-based Certares listed the transaction in the socially conscious tour operator in the investment section of its website.

It is believed that Certares was the lone investor in the transaction. Bruce Poon Tip founded G Adventures in 1990, and refers to himself on LinkedIn as the owner.

“We’re very excited to be partnering with Certares,” Poon Tip said after this article published. “Their belief in us means and lot and will allow us to continue our aggressive growth as we have done for 31 years pioneering community tourism. Certares are champions of tourism, as you know, so its great to be working with them.”

Crunchbase lists only one other investment over the years in G Adventures: Private equity firm Fulcrum Capital Partners invested in G Adventures in 2010, and exited five years later. Poon Trip said Tuesday that the company recapitalized itself several months ago via the Canadian government.

Certares would not comment publicly about the investment, pending a forthcoming press release.

G Adventures’ embrace of experiential travel, along with its youngish customer base, fits well with Certares’ investment thesis about the future of travel. Earlier this week, Certares disclosed that it led a nearly $42 million Series C round in Getaway, a startup specializing in small cabin rentals perfect for guests intent on digital detoxing, among other motivations.

Like other tour operators, G Adventures confronted dire circumstances when the tour sector basically shut down during the beginning of the pandemic, and customers demanded refunds for upcoming tours.

In a statement, Poon Tip said the Certares investment “enables the company to accelerate its pursuit of merger and acquisition opportunities, investments in shared services platform upgrades, and to execute its mission of changing people’s lives through travel.”

Correction: G Adventures said the Certares investment is for growth capital, not working capital, and Certares did not take a minority stake in the G Adventures, as we initially reported.