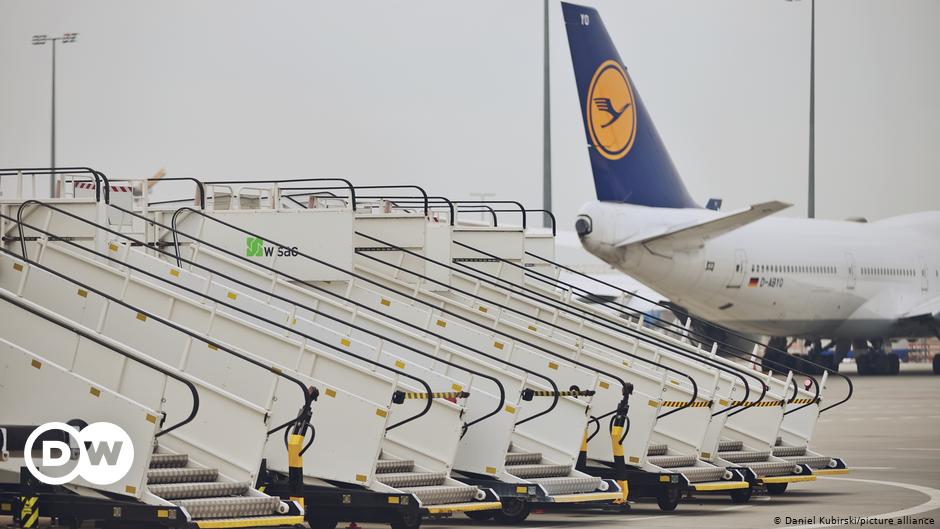 German Interior Minister Horst Seehofer announced on Tuesday that the German government is considering a ban on almost all international air travel in an effort to stop the spread of new, more virulent strains of the coronavirus.

The paper reports that German Chancellor Angela Merkel requested that Seehofer look into ways the country could defend itself against the spread of mutations on Sunday.

On Tuesday, Merkel told lawmakers she was opposed to an all-out travel ban, while at the same time calling for a halt to tourism as the pandemic continues to spread.

The German Travel Association criticized the move noting the grave damage the coronavirus has already done to the tourism and business travel sectors: “The government should take this into account. It should not concentrate on further tightening our already tightly restricted freedom of movement.”

The association said the government would be better served by concentrating on the country’s “drastic deficits” regarding vaccinations, adding: “Moreover, the federal government should reflect upon the fact that freedom of movement is a basic right — not a politically granted privilege.”