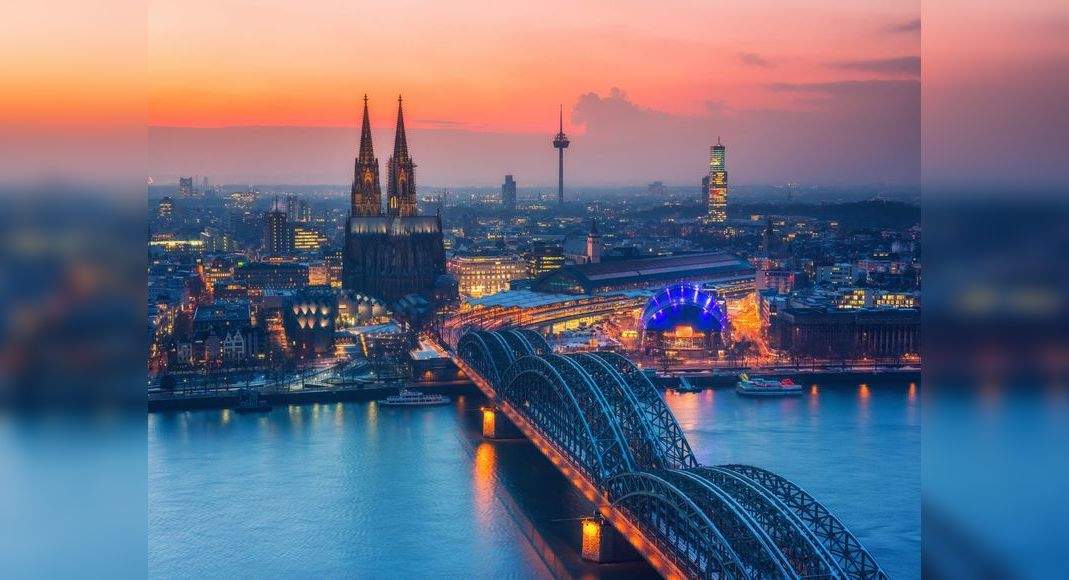 Germany will go under hard lockdown over the Christmas period. This move comes in the wake of rising infections due to Coronavirus, which as per the records, has reached record levels.

As per the latest news reports, the new lockdown will come into effect from December 16, and will remain in place till December 26. Reports also state that all non-essential shops will remain close from Wednesday, as well as the schools.

Chancellor Angela Merkel blamed Christmas shopping for the current situation, and leading to a ‘considerable’ rise in social contacts.

Mrs Merkel announced the move after meeting leaders of the country’s 16 states, and stated that there was ‘an urgent need to take action’.

Bars, leisure centres, and restaurants are also closed, whereas some areas of the country had imposed their own lockdowns.

Germany had been relatively successful in tackling the pandemic situation as compared to its European counterparts. Further, on New Year’s Eve and New Year’s Day, there will be a nationwide ban on gatherings. A general ban has also been imposed on the sale of fireworks this year. Reportedly, local governments will also go ahead to ban fireworks in certain public places.