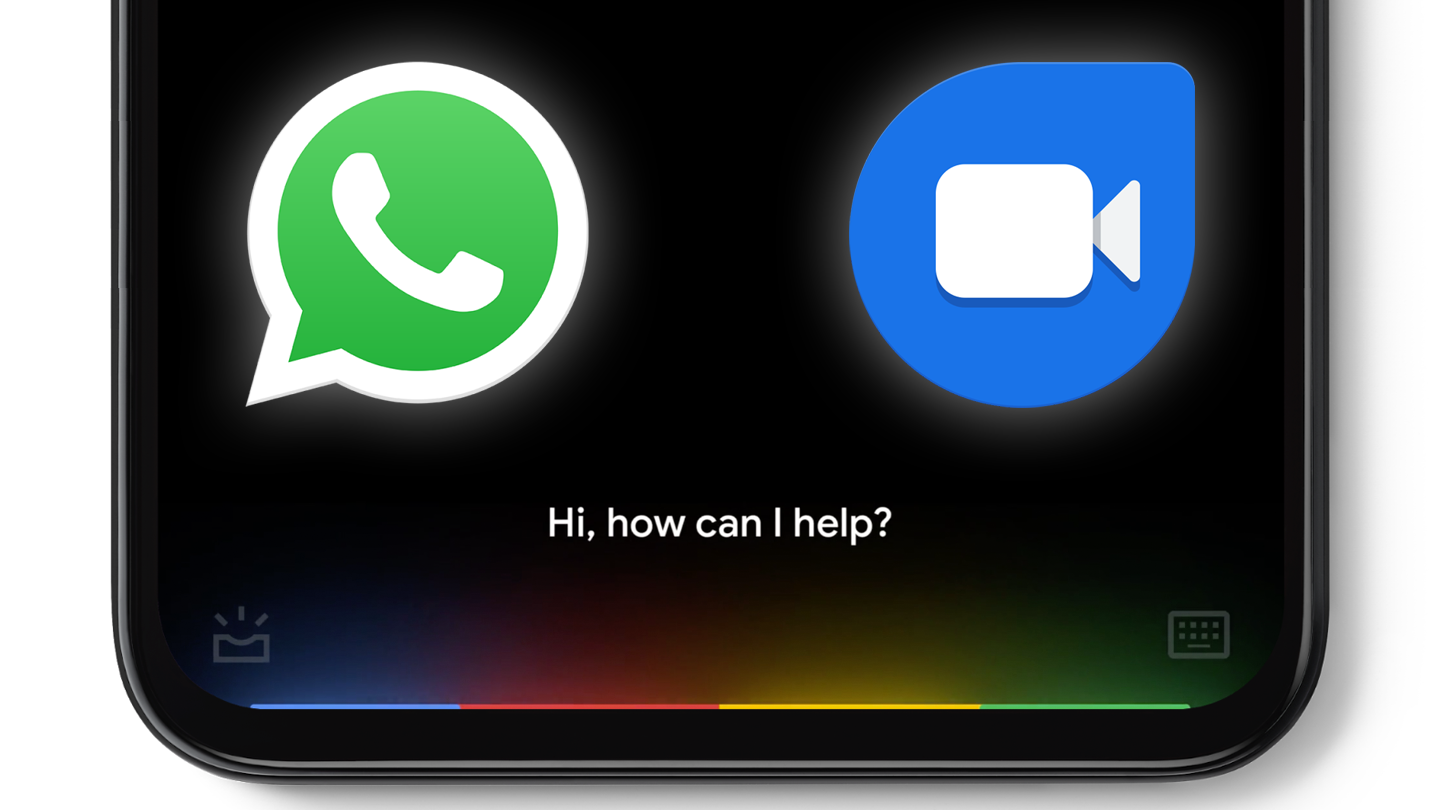 The new minimal Google Assistant that launched with the Pixel 4 (and is now available on the 4a, 4a 5G, and 5 too) has several tricks up its sleeve. It can answer contextual commands inside Chrome and reply to messages in apps like WhatsApp and Messages, among other features, but what we didn’t know is that its call placing abilities are also dependent on the app you’re using.

If you trigger Google Assistant while using WhatsApp or Duo and say “call [contact_name],” Assistant won’t start a network phone call. Instead, it will place a call using that app. In WhatsApp, that means you can start audio calls with the contact you specify (Assistant doesn’t support video call commands there); and in Google Duo, that starts a video call (predictably, Assistant doesn’t support voice calls there). You can see it in action in this GIF:

This works no matter which screen you’re on — i.e. even if you’re in the app’s settings or you’ve opened up another contact chat or page. It doesn’t support group calls though, and doesn’t work when using the regular ol’ Assistant UI.

Basically, it’s just as if you’d asked Assistant to call a contact from the homescreen and specified the app to use, except you don’t have to do the latter part because you’re already in the app. This is a neat little timesaver, but it may annoy some people if they expect Assistant to place a regular network call with that command, regardless of which app they’re on.