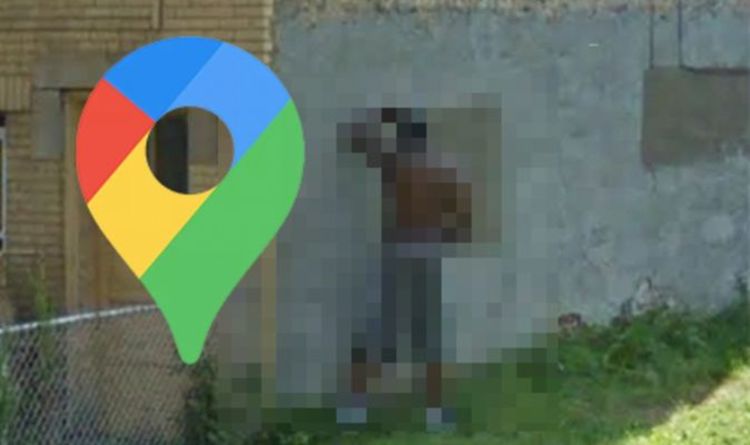 However, as the years have gone by, users have noticed another ability of the mapping tool.

The virtual software, which uses three-dimensional cameras to snap photos of streets around the world, often captures some rather unexpected moments for both viewers and the people involved in the scene.

One such moment occurred in Chicago, Illinois, and caught the attention of on Google Maps user who shared the scene to Reddit.

The situation unfolds on what appears to be a rather warm day.