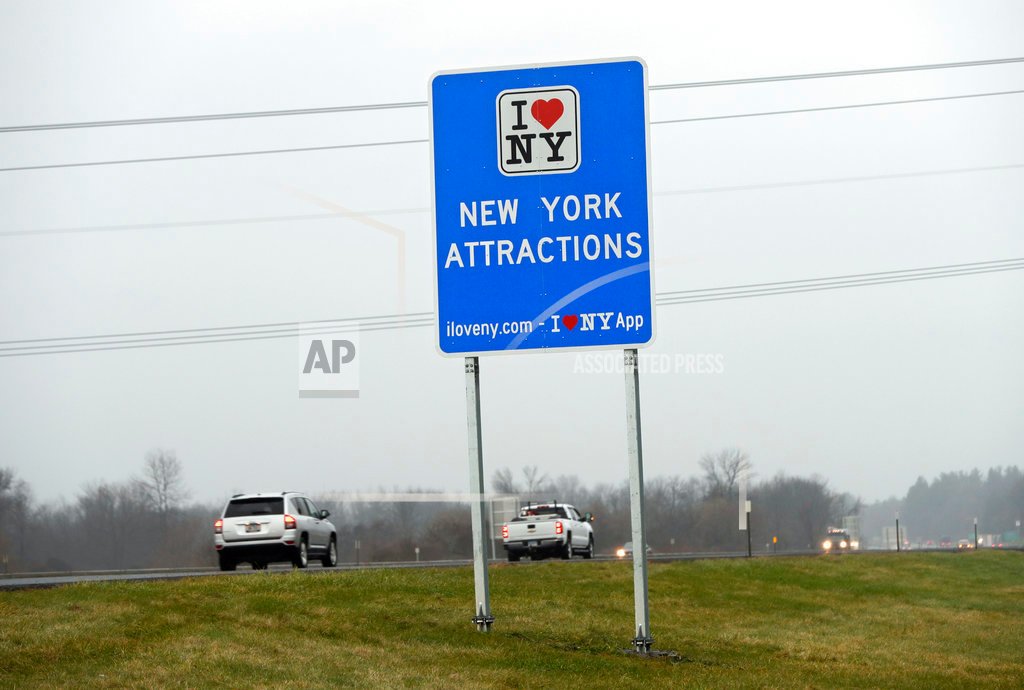 WASHINGTON (NEWS10) – The Craft Beverage Modernization and Tax Reform Act (CBMTRA), which will permanently reduce excise taxes for brewers, vintners, cider makers, and distillers and remove regulatory barriers, will be included in the end of year legislation. The legislation will provide critical economic relief for craft beverage alcohol producers across the state, many of whom have seen a significant decline in revenue and are struggling to remain open as a result of the ongoing economic crisis, especially those whose sales are mainly on premise.

“Craft beverage producers throughout New York not only brew, bottle, and distill great products, but they also attract visitors and pour hundreds of jobs into their local communities,” said Senator Charles Schumer. “By making permanent the reduced tax rates for New York producers and removing regulatory barrier to accelerate growth, we can help local brewers, vintners, cider makers, and distillers make it through this economic crisis.”